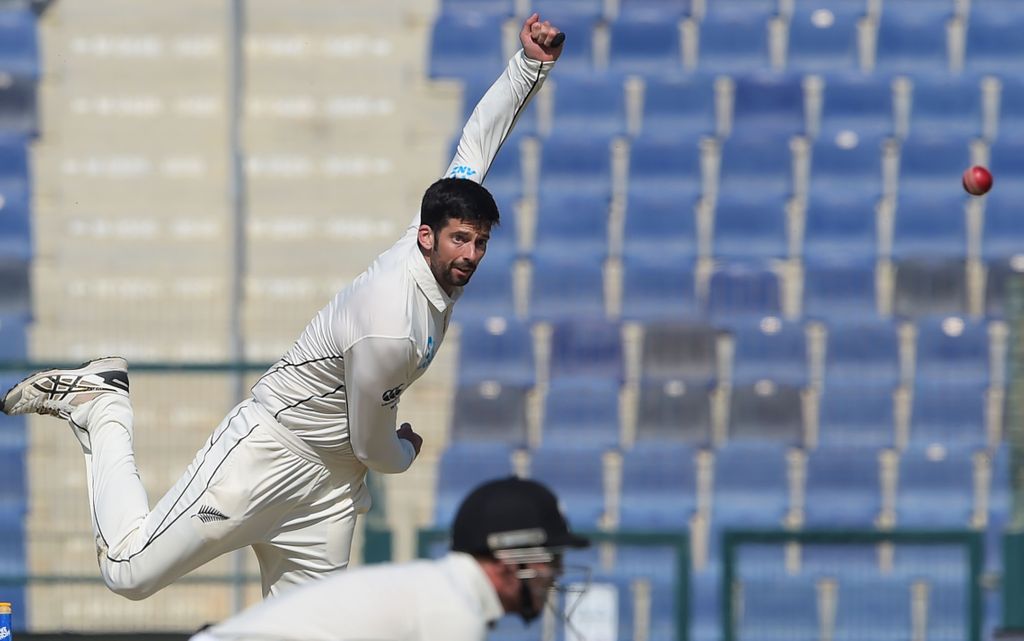 New Zealand spinner Will Somerville has been dropped from the Test squad for the home series against Sri Lanka despite playing a starring role in the series win against Pakistan in the UAE.

Ajaz Patel, who claimed a five-wicket haul in the first match of the series against Pakistan, was the only slow-bowler selected in the 13-man squad for the two-match series.

Batsman Will Young earned his maiden-call up to international cricket after showing good form for the New Zealand A team recently in the UAE and against India A at home.

The Kiwis will play Sri Lanka in two Tests, three ODIs and a T20I, starting from December 15.

New Zealand selector Gavin Larsen said: “There’s a real swell of support for the Test team following their efforts in the UAE, so we’re hoping to transition that momentum into a big home summer.

“Ajaz certainly grabbed his opportunity on the UAE tour and he’s a proven performer in New Zealand conditions.

“Will Somerville was an obvious stand-out on debut in the Abu Dhabi decider and it’s great to know we’ve got quality spin bowlers who can create competition for places.

“The first international of the home summer is always an exciting time and the revamped Basin Reserve should be a fitting setting to launch the Sri Lankan tour.”