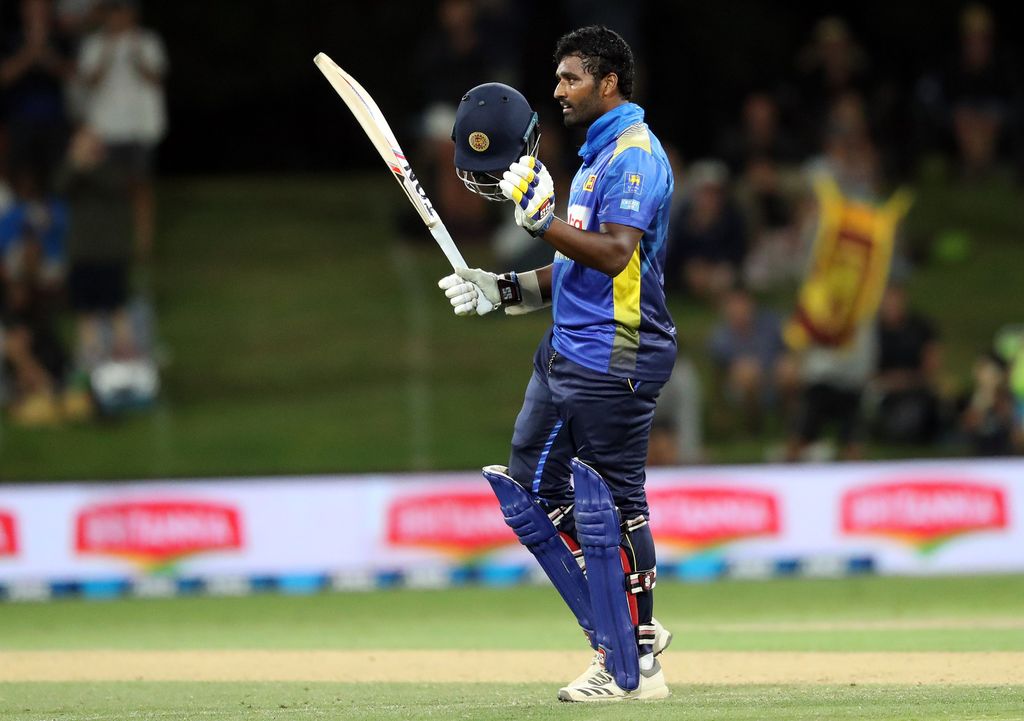 New Zealand survived a rollicking century by Thisara Perera to wrap up the ODI series against Sri Lanka with a 21-run victory in the second game at Mount Maunganui.

Chasing a target of 320, Sri Lanka were in deep trouble at 128/7 but Thisara struck his maiden ODI century, finishing on 140 off just 74, before he was the last man to fall in the 47th over.

New Zealand, who won the first match by 45 runs, now take an unbeatable 2-0 lead into the final game of the series.

Earlier, the Black Caps tallied up 319/7 in their 50 overs with Ross Taylor top-scoring with 90.

Other major contributions with bat for hosts were from opener Colin Munro (87) and allrounder James Neesham (64).

Lasith Malinga was the pick of the bowlers for hosts with figures of 2-45 in 10 overs as the four of the home team’s dismissals were run-outs as they chased quick runs.

The final game of the series takes place in Nelson on Tuesday with the teams also playing a one-off T20I in Auckland on 11 January.