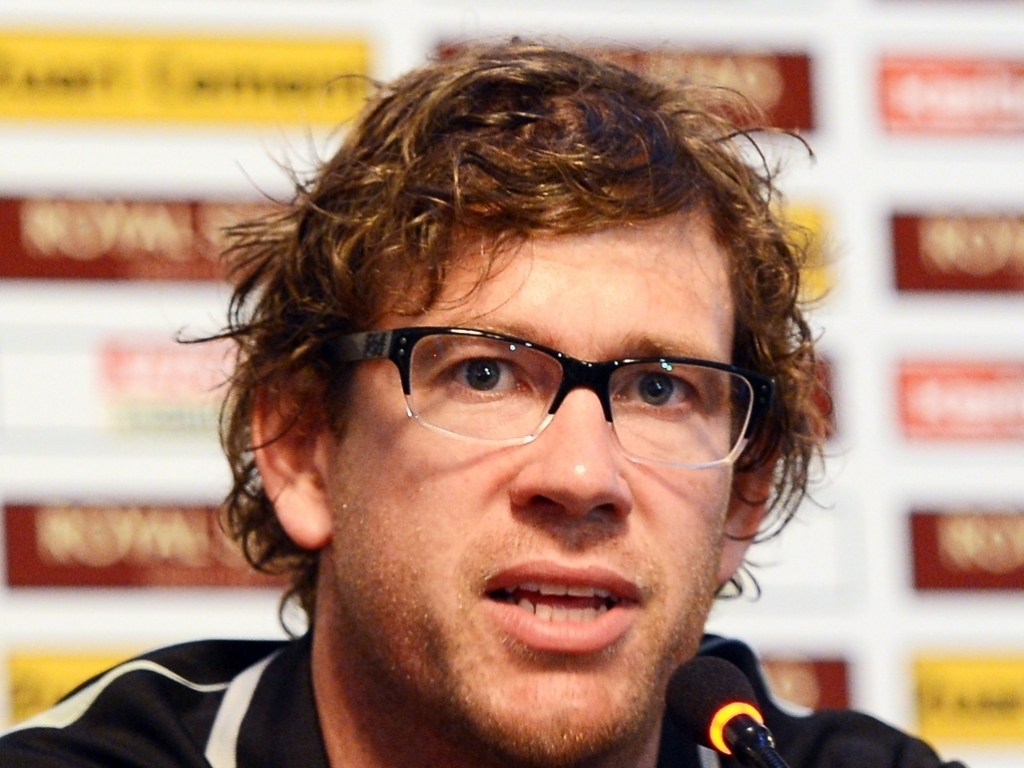 New Zealand Women have appointed former Black Caps allrounder Jacob Oram as the team’s bowling coach while Mathew Bell has extended is contract as batting coach of the White Ferns.

The now 39-year-old Oram said: “I’m really excited to come on board with the White Ferns and join Haidee Tiffen’s coaching team.

“There’s an immense amount of talent and potential in the team and I’m looking forward to working with the bowlers in particular, and seeing what improvements we can make.”

“We’ve seen what he can do through his work with Hannah Rowe at the Central Hinds and we’re looking forward to having him with us on a full-time touring basis.”

Meanwhile, Bell has worked as the batting coach of the team since 2014 and signed a new deal that will place him in the role until the middle of next year.

Tiffen commented: “Matt’s been working with the White Ferns since 2014 and always brings great energy and knowledge to the group.

“I know the batting group, especially, will be excited to see him stay on in his role.”