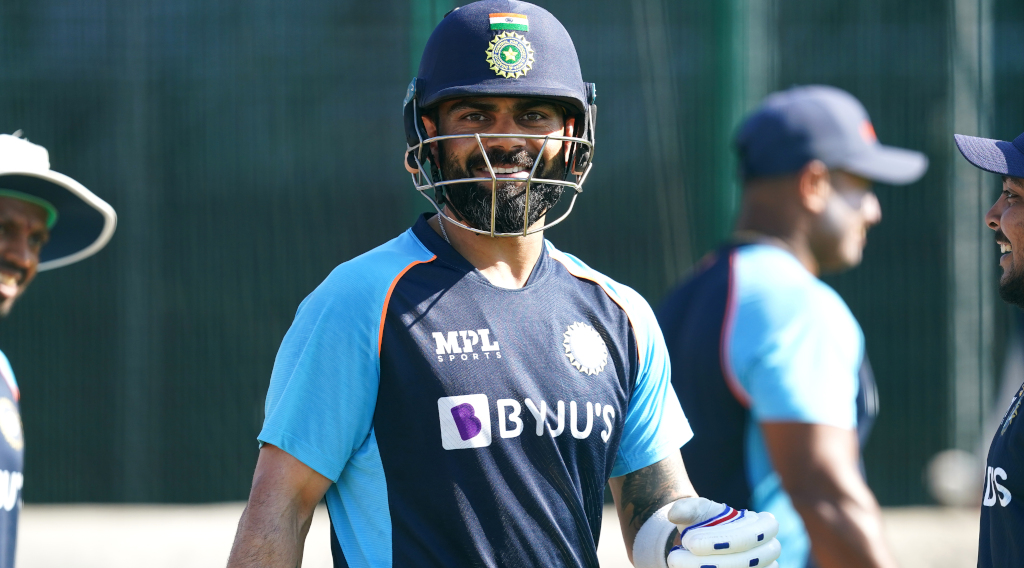 Several other international stars featured in the tournament but were unable to reach the final like Dhoni and company.

This was the Royal Challengers Bangalore batsman last IPL season as captain. The India captain will continue to play for the franchise, but no longer as the formal leader.

Kohli copped plenty of criticism for the decision, while others supported the move. RCB have been perennial underachievers in the IPL – and again exited during the play-offs.

The Afghanistan leg-spinner was among the mainstays of the Sunrisers Hyderabad’s bowling and batting resources in the IPL again. SRH, though, were the first team to be eliminated from contention for the title this season.

Khan’s ability with bat and ball lacked enough support. He will be with Afghanistan during the 2021 T20 World Cup.

The former Australian captain played just two matches for the Delhi Capitals in the United Arab Emirates this year.

A team that had openers Prithvi Shaw and Shikhar Dhawan – and middle-order duo Axar Patel and Shreyas Iyer – hardly needed this international resource to complement the local talent. Delhi lost the 2020 final – and almost reached the final two this time.

After being added to the SRH squad as a replacement for the injured Mitchell Marsh for the 2020 IPL, the West Indies all-rounder emerged as a first-choice player for the franchise during 2020.

Like Khan, he couldn’t push the 2016 champions into another final, though. His talent with the new ball and late-order hitting also lacked ample support.

The New Zealand captain led the Sunrisers in 2021. They had previously had Australian batsman David Warner in charge, too.

Williamson impressed with characteristically solid tactical awareness and a half-century against the Rajasthan Royals, in particular. But this ultimately amounted to little, as SRH slipped out of the title race early.

The Proteas and Mumbai Indians wicketkeeper-batsman opened the order for the defending champions again this season.

He was a formidable counterpart to fellow opening batsman Rohit Sharma. Mumbai, however, faltered on enough occasions to prevent a genuine chance at a sixth title.

The First Round teams tuning up ahead of #T20WorldCup action 🌏

Who do you think will advance to the Super 12 stage? 🤔 pic.twitter.com/mMoW4tseWA

The South African pace ace has been a relatively longstanding servant of the Capitals – and recently welcomed Proteas team-mate Anrich Nortje to the Delhi bowling attack as well.

Rabada and Nortje were quick in challenging UAE conditions – and relished good help from local lad Avesh Khan. The Capitals ultimately missed out to the Kolkata Knight Riders for a final berth this year.