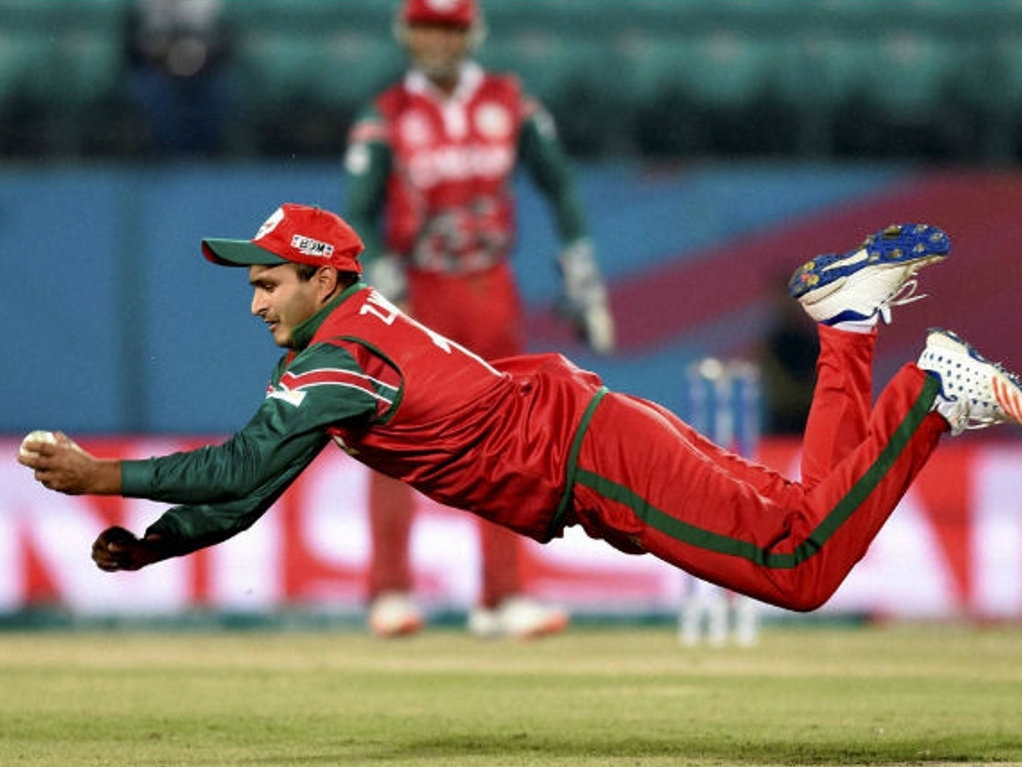 The World Twenty20 has come and gone, and the tournament in India provided viewers with more than one breathless moment, from tight team finishes to heroic individual efforts.

Here are seven matches or moments that will stick in the memory for a while yet.

1) Let's get it out the way, shall we? Blimey, even Windies fans had to feel a bit sorry for England's Ben Stokes (though probably not, let's be real) when he was smashed for four sixes in a row in the final, with the Windies needing 19 off the last over.

2) On the other side of the coin, we have a fairly surprising West Indies defeat, when they failed to chase down Afghanistan's target. It was their final group match though, and the Windies were already through to the next round, so Chris Gayle celebrated with the Afghan players.

3) Bangladesh fans may want to avert their eyes. Even now, after the tournament glitter has been swept away, it's mind-boggling to see the Tigers choke so savagely against India. Just… how?!

4) Proteas fans, it's your turn to be saddened. South Africa scored 229 runs in their group match, and 99 percent of the time they'd have defended that, but England had other ideas thanks to 83 from Joe Root.

5) Another West Indies highlight was Chris Gayle's century against England in the group stage. In a case of heavy foreshadowing, the Windies chased down England's score, this time with Gayle making 100 not out off 48 balls.

6) Bangladesh paceman Mustafizur Rahman, known as The Fizz if you believe Twitter, recorded the tournament's best figures when he took five for 22 against New Zealand. Agonisingly, his batting colleagues were unable to chase down the 155, falling all out for 70.

7) Oman player Zeeshan Maqsood's catch against Ireland happened on day two of the 'qualifying' stage and remained the best catch of the tournament. Others came close, but this was astonishing.