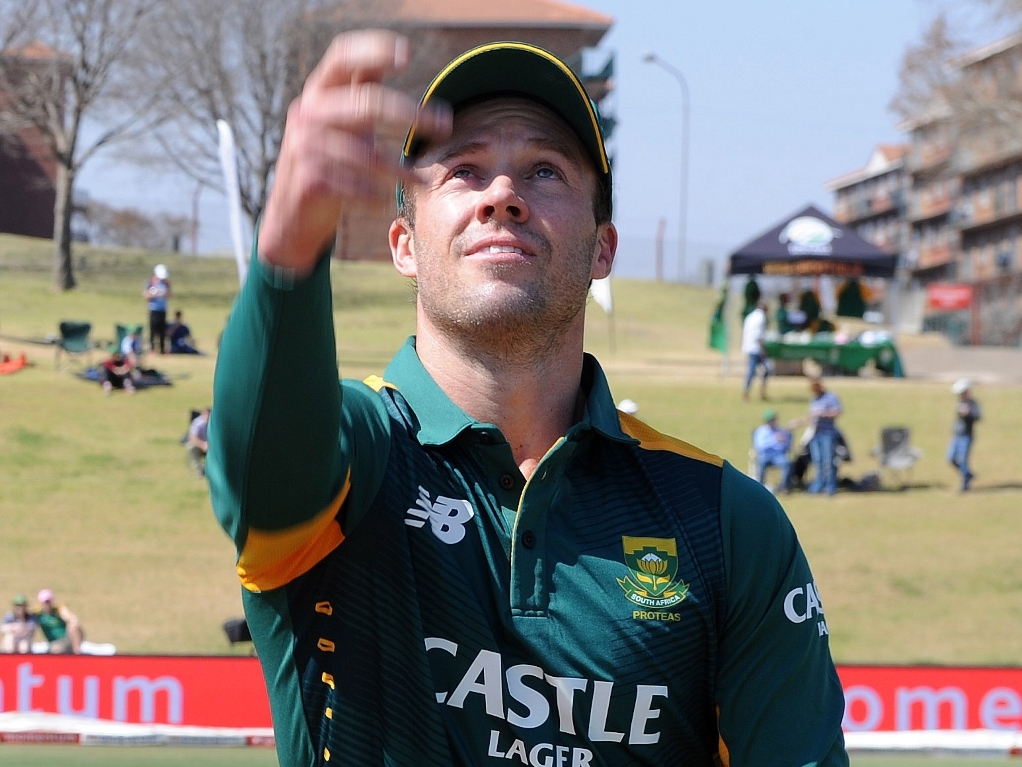 South Africa skipper AB de Villiers was pleased with the way his side played in the first ODI against New Zealand, but felt they could have done better and were a bit patchy, especially in the field.

The Proteas won by 20 runs, defending 304, and they reached that target thanks to a century from Hashim Amla and a hefty stand between him and Rilee Rossouw for the second wicket.

The bowling wasn't ideal, with debutant David Wiese particularly expensive, and the fielding was shoddy at times, often due to the very dry and hard ground. But they pulled it off in the end.

"We played well in patches but some very poor cricket in between. We didn't hit our straps and we need to do that on Sunday.

"It was (an) amazing set up by Hash again. I thought it was hard to bat at the end, the ball got a little soft at the end, I thought we should have won by a bigger margin.

"I was a bit worried about our energy, but it happens when we have some new faces. Reverse swing went away as we changed the ball but we adapted well."