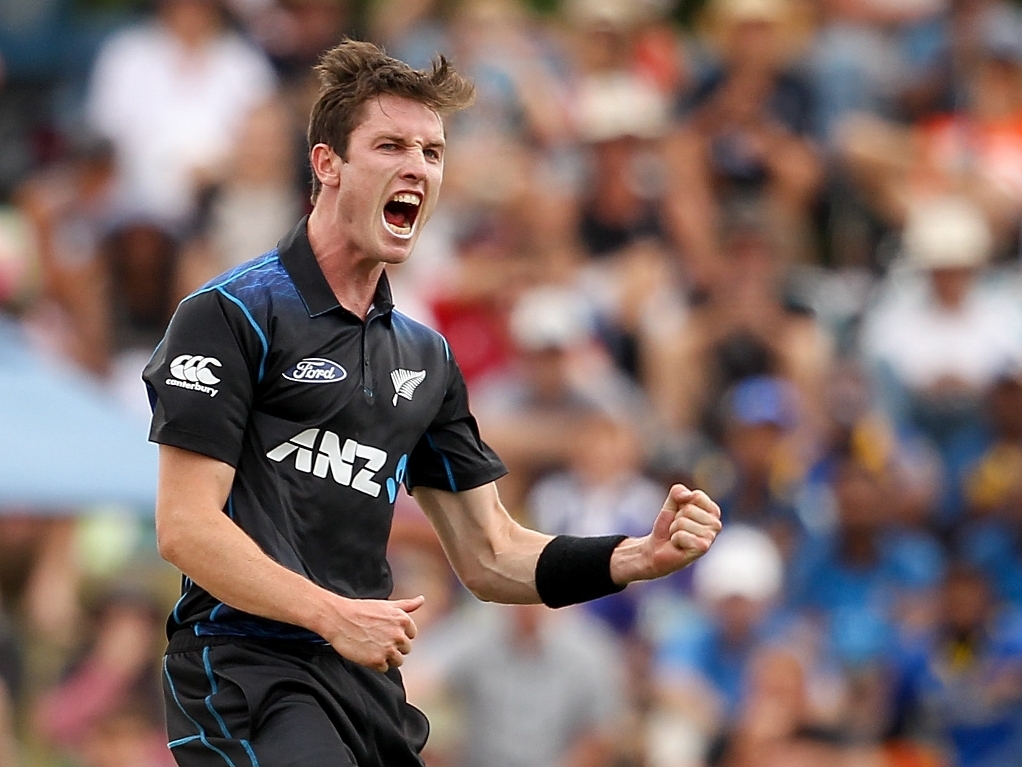 Fast bowler Adam Milne has been ruled out of New Zealand's ODI series against England starting next month as he has still not recovered from a heel injury the saw him miss out on the latter stages of the World Cup in March.

The 23-old Mine was part of the Black Caps potent seam attack at the global event but picked up an injury on the eve of the semi-final against South Africa. Matt Henry replaced him for that match and also played in the final as New Zealand lost to Australia.

Milne had to give the IPL a miss and now has been ruled out of the five-match series against the Three Lions starting on the 9 June.

Black Caps coach Mike Hesson said: "Its been a hard time for Adam. He has worked really hard to get back to full fitness but unfortunately he is still suffering pain and is unable to bowl at his best.

"He is a young man and has a long career ahead of him so we are focused on making sure he is 100 percent fit before he returns."

Milne will be replaced in the squad by Ben Wheeler, who is already part of the Test squad in the UK and impressed the tourists' management in a warm-up match against Somerset.

Hesson said of Wheeler: "He showed great composure against Somerset and he has a big future. It will be good to have him in the squad to continue his development."