Adaptability key to success in India 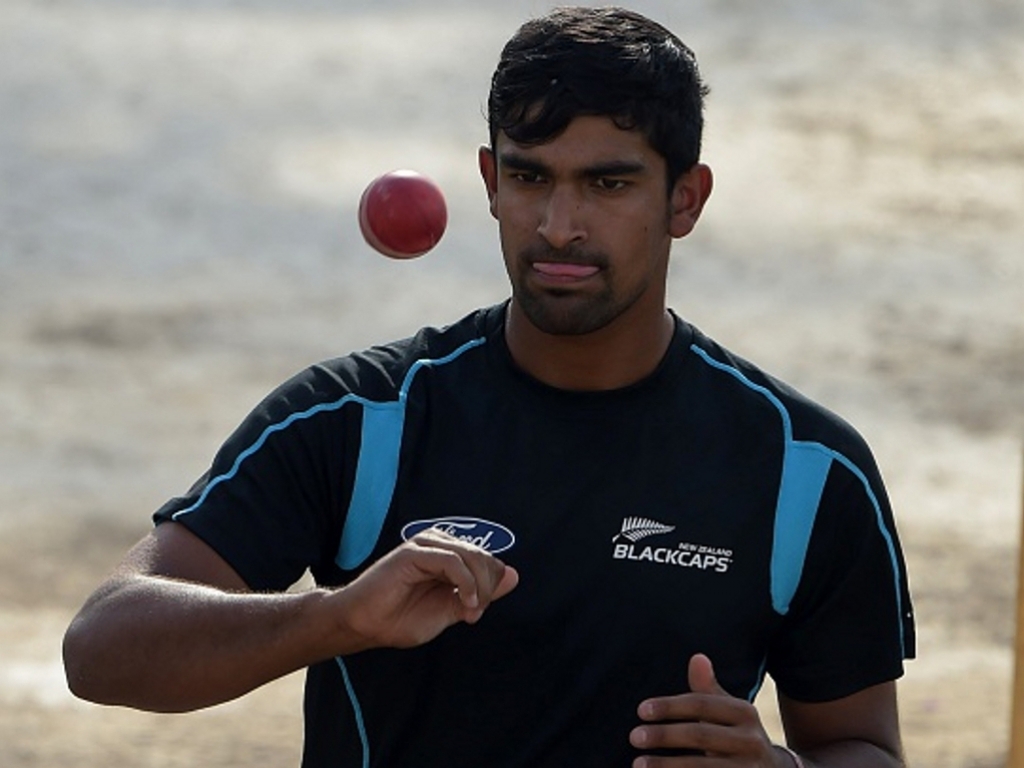 New Zealand spinner Ish Sodhi believes his team’s ability to adapt to the conditions in India will have a huge say in whether or not they are successful on the subcontinent.

Sodhi featured for the Black Caps on slow tracks in Zimbabwe but was left out on the pace-friendly wickets in South Africa and the tweaker believes his team need to shift gears quickly to succeed in India.

Sodhi said after his arrival in India: “Boys had some sleep on the long flight from Auckland. Good thing is that the time difference is not that big, not a problem really. It is better than South Africa and am sure it is  easier to settle down here.”

Speaking about the difference between South Africa and India, Sodhi said: “Two extremes really. We came from the pace of South Africa to the spinner friendly conditions of India. This is the challenge a professional cricketer loves, can’t get better.”

The Indian-born Sodhi was eager to get down to the challenge of facing India on their turf: “Every time you play against a team like India, it is a big opportunity to do well.

“A lot of people are watching. It’s going to be a big tour – three Tests and 5 ODIs. I am here to play Tests only and eagerly looking forward to it. Cricket is a religion in India, definitely prominent when you walk out of the airport gate. I guess it is in my blood too.”

Coming out of winter in New Zealand the weather in India poses another challenge.

Sodhi added: “Weather here is a lot different than what we are used to. It is 6 am right now and still pretty humid. Starting to feel it already. But, the good thing is that a lot of boys have played here. Will be interesting to see how it goes on.”

The Black Caps have a three-day warm up game against Mumbai before the first Test gets underway in Kanpur on September 22.