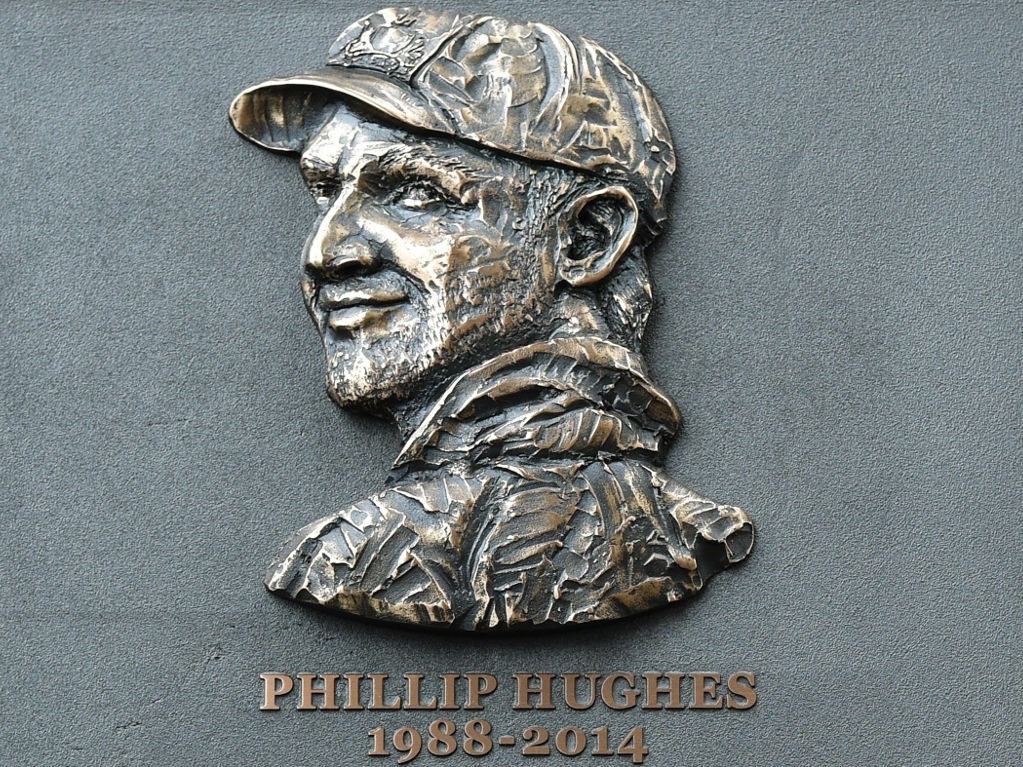 The starts of the third Test between Australia and New Zealand at the Adelaide Oval will be somber, as the sides will pay tribute to Phillip Hughes on the first anniversary of his death.

The Test, the first day-night game in the format, will be played at Hughes home ground, a year after he passed, and the sides will wear black armbands. At 4:08pm, to commemorate his cap number of 408, a tribute video will be played.

Australia spinner Nathan Lyon said the players were as ready as they could be for the emotions on the day, and were not going to try and play them off or hide behind the commemorations.

Lyon said on the Cricket Australia website: "It's going to be tough times, there's no doubt about it.

"We've lost a mate and it's been 12 months since then. It's another chance to go out and pay our respects to Phil Hughes.

"It's going to be a sad time. It's like losing anyone, a close friend or family member, it's tough. There's no point hiding behind it."

Hughes was a South Australia player when he was struck on the neck by a bouncer during a Sheffield Shield match against New South Wales. SA will have a team dinner on the Friday night.

"Phillip was much loved and even in his short time with us he had a profound effect on South Australian cricket and everyone who was lucky enough to know him.

"It will be an emotional time for all of us and our players and staff will have appropriate support around them."