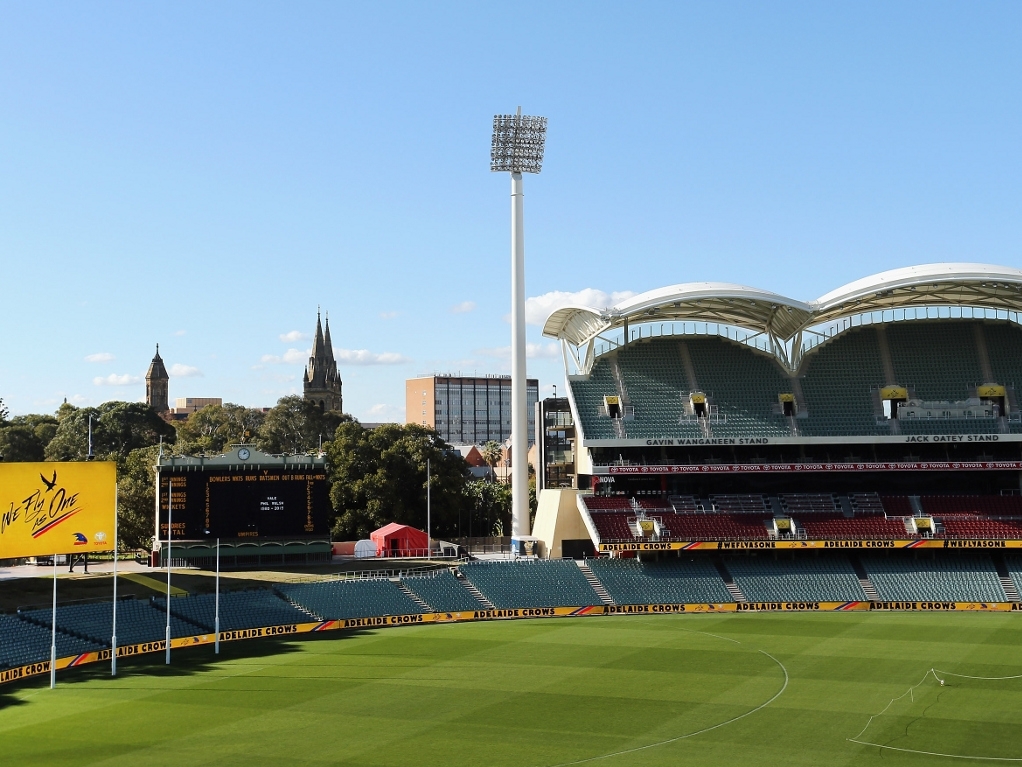 New Zealand's tour to Australia later this year will be a historic one after Cricket Australia announced the third Test in Adelaide will be the first ever day-night five-day game.

The Black Caps begin their summer season with the first Test in Brisbane on 5 Novmeber, before moving on to the second Test at the WACA in Perth and end off the series with the ground-breaking game in Adelaide.

"This summer promises to be another history-making season for cricket in Australia," said CA executive general manager of operations Mike McKenna.

"Test cricket will be played in every state including an inaugural day-night Test match between Australia and New Zealand in Adelaide, a step designed to make following the cricket much easier for fans to attend the game or watch on television."

West Indies will visit Australia for three Test matches after the New Zealand series before India arrive for five ODIs and three T20s in a packed summer calendar.

Mckenna revealed Cricket Australia are attempting to capitalise on the success of the recently held Cricket World Cup, which they co-hosted with New Zealand.

"The ICC Cricket World Cup was the biggest sporting event in our country since the Sydney Olympic Games in 2000," he said.

"Many Australians come from non-cricketing cultures and the World Cup was a great chance for the game to showcase itself and earn new fans from all parts of our increasingly diverse community.

"We want to build on this great momentum. Following the World Cup, we are determined that local Indian, Pakistani, Bangladeshi, Afghan, Sri Lankan and other overseas-born fans who packed Australia's grounds with good-humoured noise and colour are able to maintain their passion for cricket as part of their adopted Australian lifestyles," he concluded.