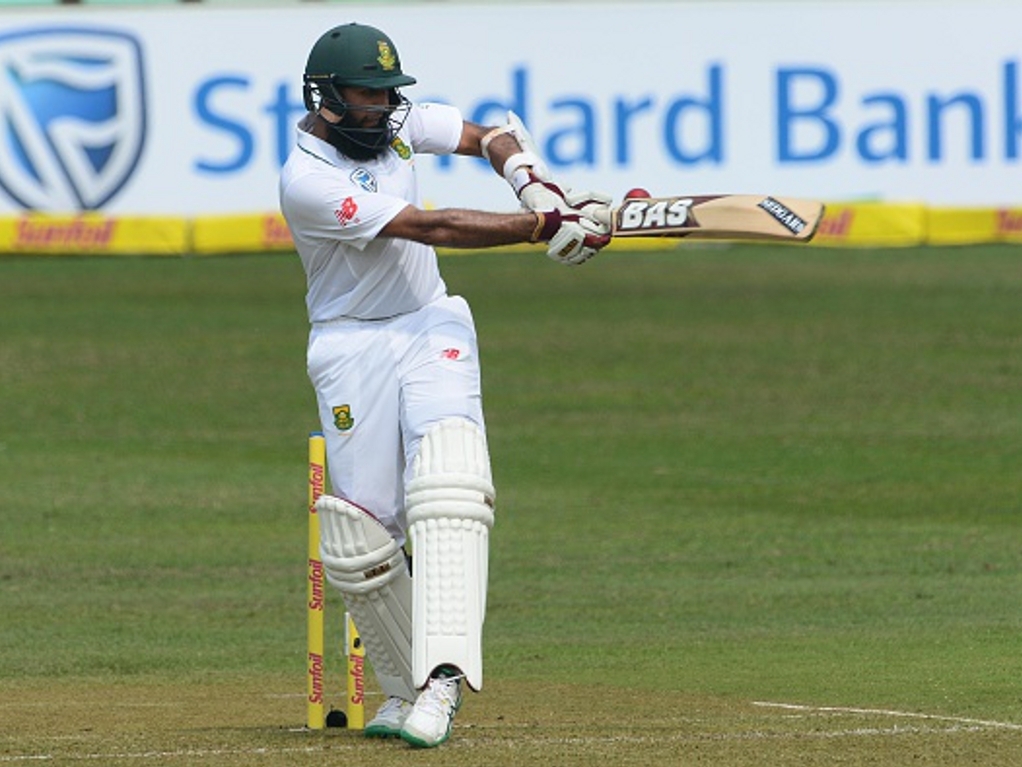 Proteas batsman, Hashim Amla, says the inability to grind out certain situations of play was the let down on the opening day of the first Test match against New Zealand at Kingsmead on Friday.

Amla scored a brisk 53 off 71 balls, the top-scorer in an innings made up of steady starts and fruitful partnerships which failed to see out their potential.

The batsman said to the media after bad light stopped play on Friday: “Quite a few of us got in but unfortunately didn’t manage to capitalise and make it big to get us to a better total,

“Hopefully we can scrape some runs tomorrow morning, that is the most important thing. There were some encouraging signs, guys were batting really nicely but unfortunately test cricket is about scoring big hundreds and that is what you need in the first innings.

"Credit to New Zealand, their first spell in the first session made it difficult and Stephen (Cook) and Dean (Elgar) did an exceptional job to see that off as best as they could. We managed to get some good batting spells but not long enough unfortunately.

“I don’t think anybody felt any lack of match fitness,

“In my own game I tried to bat normally, I managed to get a few bad balls which I fortunately managed to put away. It wasn’t a conscious effort to score quickly.

"There was a period where they bowled well, when Faf (Du Plessis) and Temba (Bavuma) were batting, credit to them, they saw it out just before tea.

"That is test cricket, you are going to go through pockets where you score runs and other pockets of play where you have to grind it out like we did. Unfortunately none of us got through those periods to make it big.”

With all of the talk in the build-up to the match of the unknown pitch conditions given the unusual time of the year, Amla says it was a ‘standard’  Kingsmead wicket, which made it difficult to feel comfortable at the crease:

“We have known over the years that Kingsmead is one of the more difficult wickets to score big runs,

“If you look at the average scores for the first innings and second innings it indicates towards that. One ball will do something at some stage which might have your number on it. A few of us got out to dismissals that could have been avoided, we didn’t capitalise on the starts which was our fault today.”