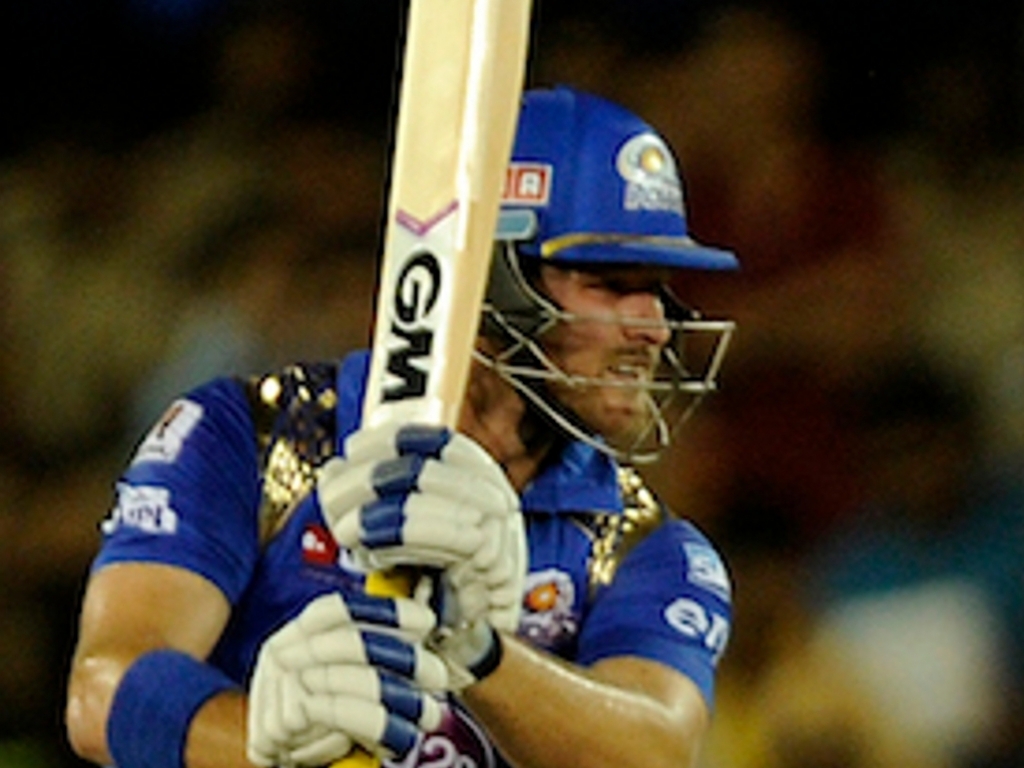 The Mumbai Indians' beleaguered campaign has suffered another blow as New Zealand all-rounder Corey Anderson has been forced to leave the IPL with a fractured finger.

Anderson picked up the injury this week, and becomes the second Black Caps player to leave the tournament on the sick list. PacemanAdam Mine was ruled out for the Royal Challengers Bangalore due to a foot injury.

The pair are now both in doubt for the Test series in England, which starts on 21 May at Lord's, with Anderson set to have a full assessment of his injury upon his return to New Zealand.

It's a blow for Mumbai, who went their first four games without a win, though Anderson did score two half centuries in vain. They do have Kieron Pollard in the side to fill that big-hitting role.