Home Countries New Zealand Anderson returns, but only as a batsman

Anderson returns, but only as a batsman 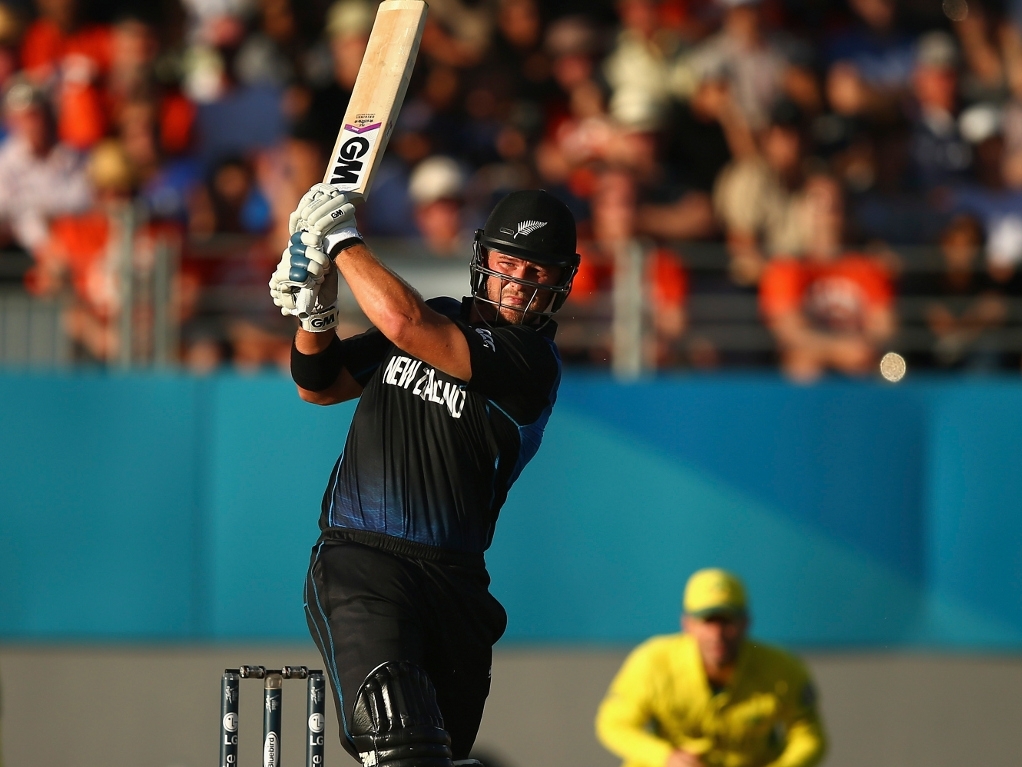 Corey Anderson has been selected in New Zealand's squad as a batsman only for the upcoming two-match T20 series against Sri Lanka, that starts early next year.

The burly allrounder will not however be able to deliver his left-arm medium pacers as he still recovers from a back injury.

New Zealand coach Mike Hesson said: "It's been a long process for Corey, but we've been happy with his recent progress and the fact he's managed to string a few games together for the Northern Knights.

"He's getting closer to bowling, but we'll be taking a precautionary approach. We've seen how dynamic a batsmen he is and can threaten any bowling attack in the world."

The squad will be captained by batsman Kane Williamson as Brendon McCullum was not selected as he had already announced that he will not take part in the World T20 next year.

The first T20 against Sri Lanka is scheduled to be played on 7 January while second match will takes place in Auckland three days later.