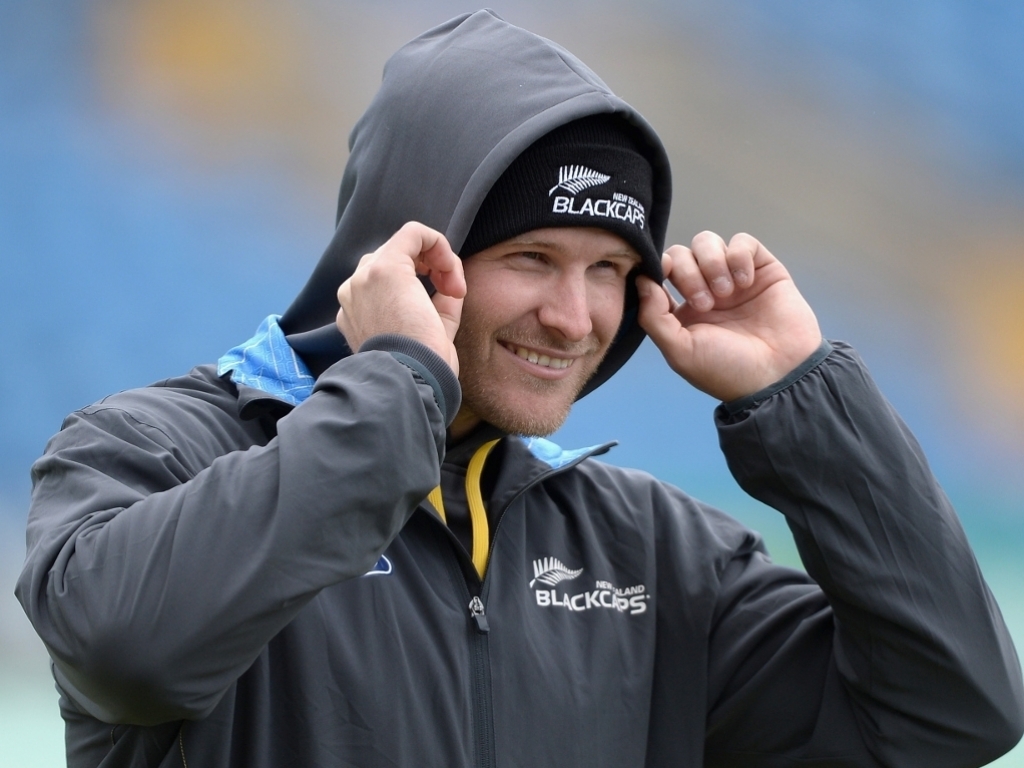 New Zealand all-rounder Corey Anderson will not be making his international comeback in the Tests against Australia next month after all, as his recovery from a lower back injury has not gone as planned.

Anderson left the tour to England in June due to the stress-related issue, and he has failed to recover in time for the clashes in Australia. Instead, Mitchell Santner will take his place in the squad.

New Zealand selector Gavin Larsen explained: "Corey hasn't been able to recover as quickly as we hoped and we've chosen not to try to rush him back.

"We've always said there were a number of checkpoints for him to meet before our departure date, and we're now in a position to confirm he's not ready.

"With that in mind, it's better for him to continue his rehabilitation at Lincoln.

"Mitch clearly isn't a direct, like-for-like replacement for Corey – but in terms of the bigger picture he's an allrounder who can bat at No. 6 or 7 and he's also a front-line bowler.

"It's a good opportunity for him. We believe his left-arm spin will add some variety to our options and his batting is well-suited to the conditions expected across the Tasman."

The first Test starts on 5 November in Brisbane. The third Test of this series, in Adelaide, will be the first to be played as a day-night international five-dayer.