Anderson ruled out of ODI series in England 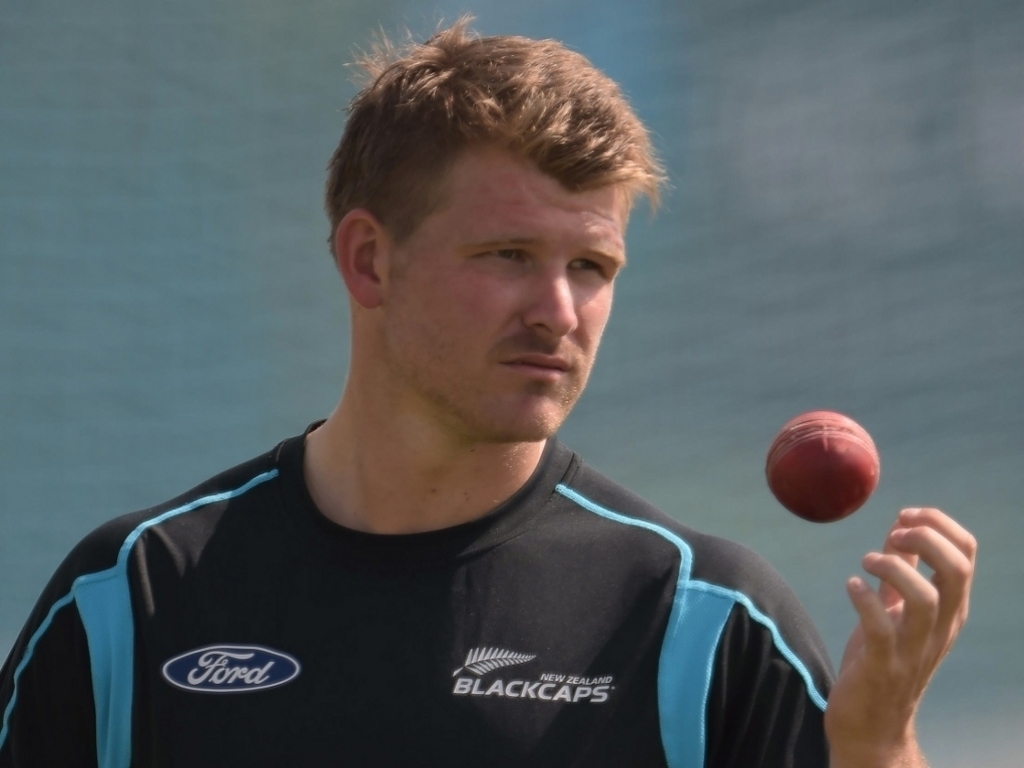 New Zealand all-rounder Corey Anderson has been ruled out of the remainder of the England tour with a stress related injury to his back and will return home for further assessment.

The 24-year-old suffered the injury during the first Test at Lord's and has been unable to recover to take part in the five match One Day International series.

Black Caps coach Mike Hesson said that the team felt for Anderson who has been through a frustrating period with injury.

He said: "Corey has been working hard to get back to full fitness for the ODI series but he hasn't been able to overcome this injury.

"We felt the best course of action was to send him back to New Zealand for further assessment."

Anderson was sent for a MRI scan which revealed a new bone stress related injury to his lumbar spine and further investigations are required to clarify this.