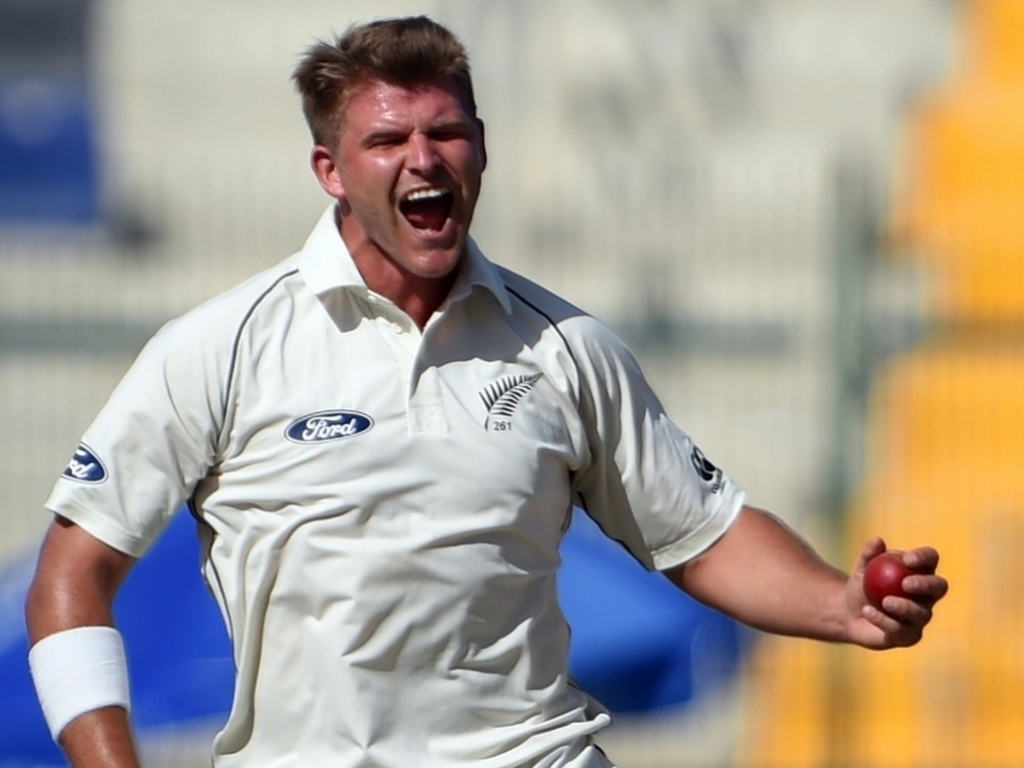 New Zealand will be without all-rounder Corey Anderson for the first Test against Sri Lanka in Christchurch on Boxing Day, after he picked up a groin strain in the recent ODI series against Pakistan.

Anderson picked up the injury in the fourth match in the UAE, and has been kept on the sidelines to be safe. Jimmy Neesham is thus the only proper all-rounder in the squad.

As for spinners, Ish Sodhi has missed out and Mark Craig is the only specialist slow bowler named, while pacemen Trent Boult and Tim Southee are back in action after being rested for the ODIs.

Also back is skipper Brendon McCullum, who was also rested foe the one-dayers after the Tests in the UAE, and he will revert to being a middle order batsman as the selectors feel he is better suited to that role in home conditions.

Chief selector Bruce Edgar said: "This is another series, in different conditions and against a completely different opponent. In these circumstances, we feel Brendon's better suited to, and offers more value, down the order."