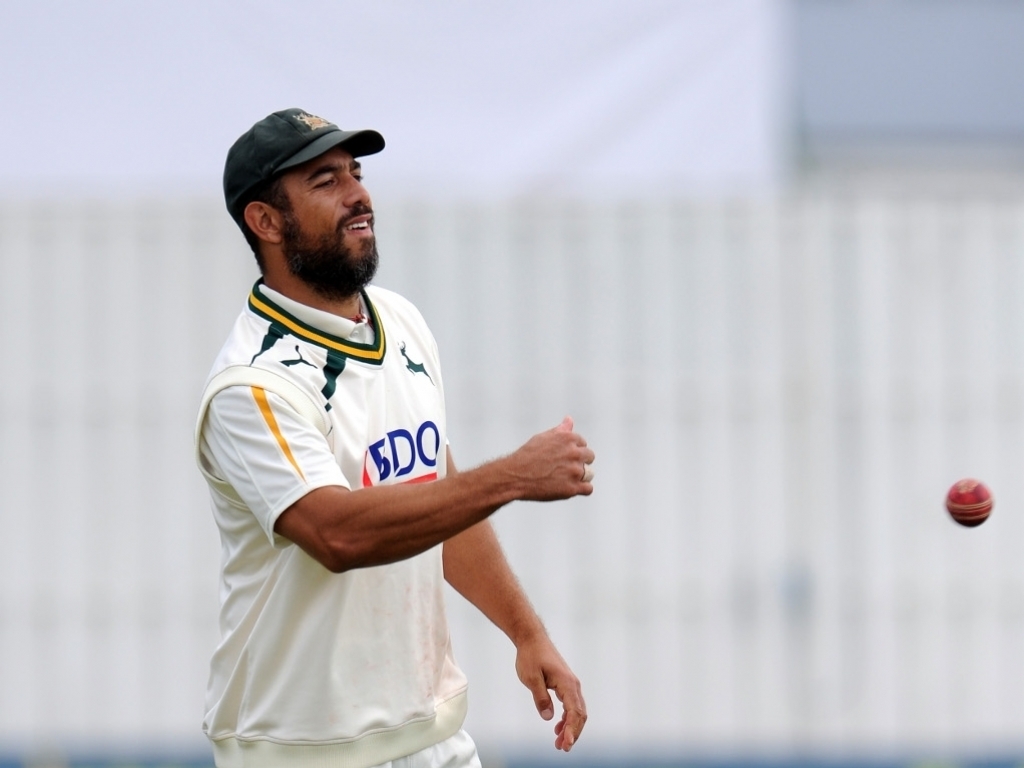 Former Black Caps all-rounder Andre Adams has signed on as the White Ferns bowling coach for the upcoming tour to the UAE.

Adams, who officially retired from all cricket in 2015, has worked as a resource coach for Auckland Cricket over the past two seasons and said he was honoured to join Haidee Tiffen’s coaching staff.

“Working with the White Ferns is a really exciting step for me in my development as a coach,” said Adams.

“I’ve had a bit to do with the Auckland-based players over the past year or so and really enjoyed it. The players are so open-minded when it comes to learning and getting better – and that’s really exciting from a coaching perspective.”

The 42-year-old replaces former New Zealand First-Class bowler John Furlong, who has stepped back to focus more closely on his role as High Performance Analyst for NZC.

Adams will be the third international on the White Ferns coaching staff alongside Tiffen and former Test opener Matt Bell, who is the side’s batting coach.

“I’m really looking forward to working closely with Haidee and Matt and bringing what I can to the table. I’m pretty hands on and like to get stuck in and challenge people,” Adams said.

“The White Ferns are a seriously talented group and with women’s cricket on the ascent – it feels like an exciting time to be getting involved. This UAE tour is an awesome opportunity for me and I’m focusing all my attention on doing everything I can to help the team.”

Tiffen said Adams would bring a different dimension to the White Ferns and would challenge not only the players, but everyone in the set-up.

“Andre’s played all over the world in many different environments and we’re looking forward to him bringing all that experience into our set-up,” said Tiffen.

“The players who have worked with him at Auckland gave really positive feedback, particularly around the intensity he brings to training. He’s a real competitor and is not afraid to push the envelope, and if we’re going to get to that next level – we’re going to need that.”

Adams, who is currently working with the Auckland-based White Ferns, will link up with team management and senior players in Christchurch next week, before the team flies out to the UAE on October 24th.

The White Ferns will play Pakistan in three One Day Internationals and four Twenty20 Internationals in Sharjah over three weeks, with the first match on October 31st.

Adams played 47 internationals for the Black Caps across all three formats and had a distinguished English county career with Nottinghamshire, helping them to the Championship title in 2010, a season which saw him claim 68 wickets.