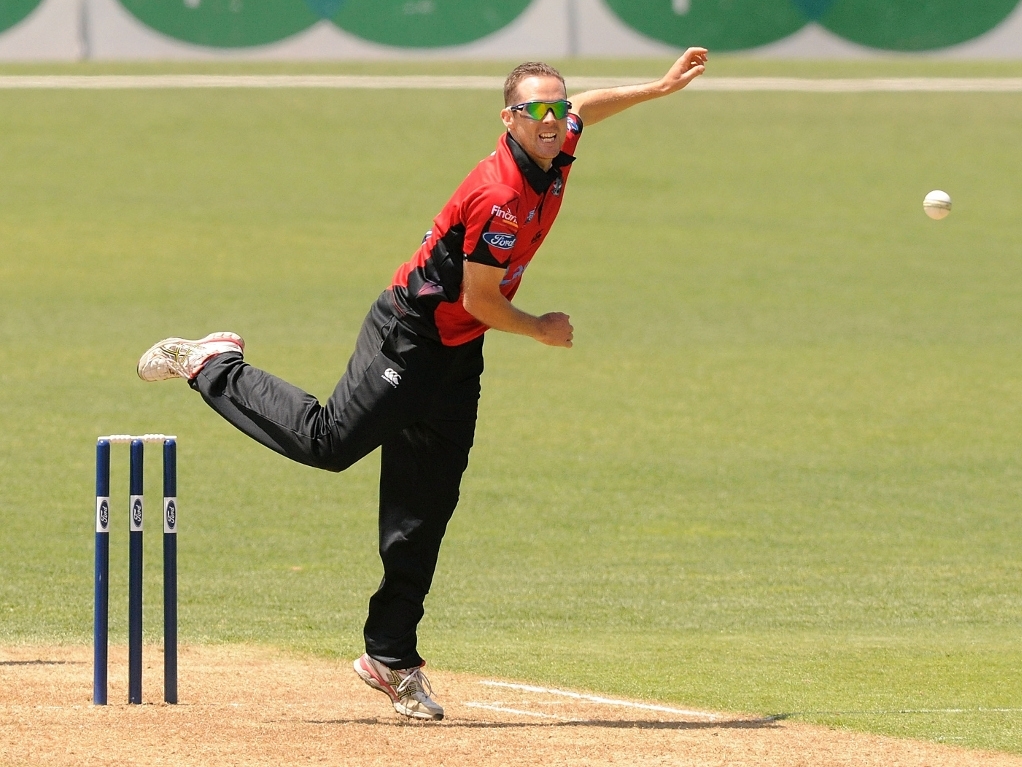 Todd Astle has been recalled to New Zealand's squad for the upcoming three-match T20 series against Pakistan, despite not playing for the Black Caps for more than three years.

New Zealand are favourites in the Paddy Power betting odds for the first match, and the series, although the unpredictable nature of T20 cricket must always be taken into account.

Black Caps coach Mike Hesson says they will take three spinners to the T20 World Cup in India next year and that it was important for them to have a look at what Astle could offer.

Hesson said: "With the spin friendly conditions we're likely to play in during the ICC World Twenty20 in India, it's important we have all of our bases covered.

"Todd is certainly an option for us. He has been a consistent performer for Canterbury over a number of seasons."

Senior batsman Ross Taylor will be rested for the first game of the series, in Auckland on Friday, while seamer Tim Southee was ruled out with a foot injury.

Head over to Paddy Power for all the up-to-date cricket betting markets.