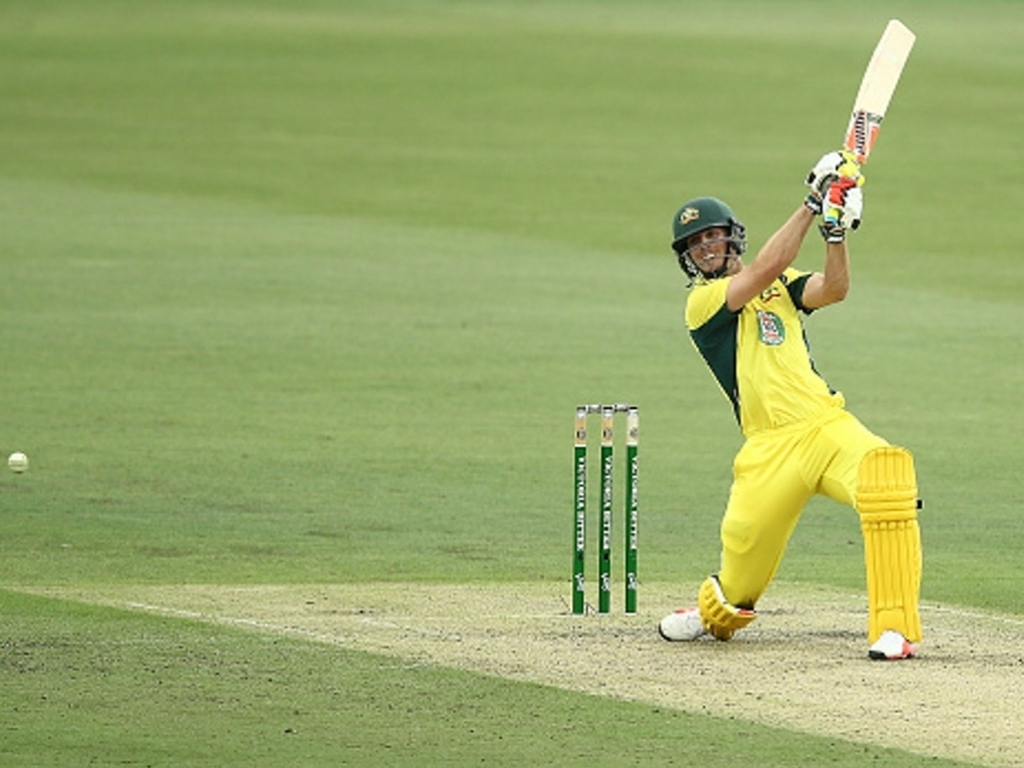 All-rounder Mitchell Marsh recalls the challenges and pressures faced in 2010 when he led Australia to their third ICC U19 Cricket World Cup title while his compatriots George Bailley, Travis Head and Ben Cutting remember their time at the tournament ahead of the 12th edition to be held in New Zealand from 13 January to 3 February.

New Zealand pace bowler Tim Southee sees the tournament as an opportunity for players from his country to show their mettle on home turf as the tournament will be held there for the third time, after 2002 and 2010. Tom Blundell sees it as a chance for players to learn the ropes quickly.

Australia players reflect on the U19 CWC:

George Bailey (played in 2002): “We won the tournament so that was one of my first taste of real success within a cricket team. Looking back, I was not sure where cricket was going to take me. That was certainly the start of a journey, but definitely a very enjoyable one. We had a couple of trips with that group or a similar group, I forged some friendships that remain strong till this day.”

Ben Cutting (played in 2006): “It was my first foray into proper cricket. My rise through the ranks was fairly quick from there. Some of the names that we had in the Australian team, I believe only two of them have not played for Australia since then-  guys like Moises Henriques, David Warner, Usman Kahawaja – all very, very good players in their own right.

Aaron Finch (played in 2006): “We had the Under 19 World Cup in Sri Lanka, and it was only the second time that I had ever played in the sub-continent. My learnings from that were different ways to play spin. You’re playing against a lot of different countries… we played South Africa on a pretty good wicket, we played against the West Indies on a turning wicket in Colombo, and then to come up against Pakistan in the final who went on to win it, it’s just different ways that guys go about approaching those kind of conditions.”

Travis Head (played in 2012): “It was about how you stack up against the rest of the world, and about playing for your country. Also, around media and televised games, it’s most guys’ first experience of that. Playing and making the final of our World Cup was a great experience in Townsville in front of a home crowd. The boys we had in our squad and the guys we played against, many have now played for their country or played first-class cricket, which shows the class of those players and the standard of the pathway program.”

Mitchell Marsh (led team to victory in 2010): “I think probably the biggest thing I learned is just playing under pressure. At that age, you tend to just play club cricket and play for your state, but playing in a World Cup means a lot for you as a team and also for the country as well – and the future of Australian cricket. You learn to play under all sorts of different pressures, and you’re also playing in foreign conditions around the world as a young player.

New Zealand players reflect on the U19 CWC:

Tim Southee (played in 2006): “It’s a great opportunity, it tests your skills against the best of players in the world at that age, our guys this year are lucky enough to do that in home conditions. Any World Cup in your home conditions is, I guess, something special. We were fortunate enough to play the ICC World Cup in 2015 in New Zealand and now you guys get to do it in the U19 World Cup in your own country. It’s exciting and I’m sure the guys will be following it closely.”

Tom Blundell (played in 2010): “It’s the first taste of international cricket. Under-19 is pretty exciting, it is a fantastic pathway leading forward to higher honours. It’s the next step, coming from club cricket to I guess international cricket as a 19-year-old. Many of the players I played with were first-class cricketers and I was a club cricketer, so you learn pretty quick.