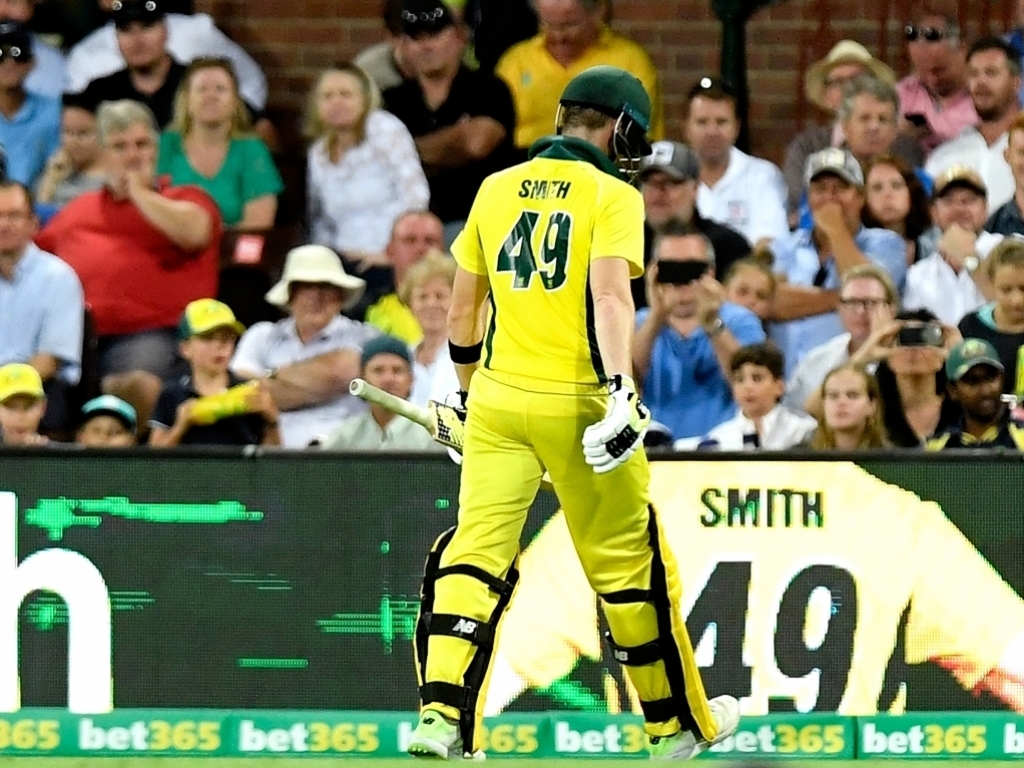 World champions Australia have dropped two places to fifth, while ICC Champions Trophy winners Pakistan have conceded three points in the ICC ODI Team Rankings following an action-packed month of white ball cricket, which saw 17 ODIs being played between seven sides in Australia, Bangladesh and New Zealand.
While the 50-over tournament champions have slipped in the team rankings table, England and New Zealand have been rewarded for their impressive performances against Australia and Pakistan, respectively. England have moved up to third after gaining two points (116) and New Zealand have risen to fourth after earning three points (115). 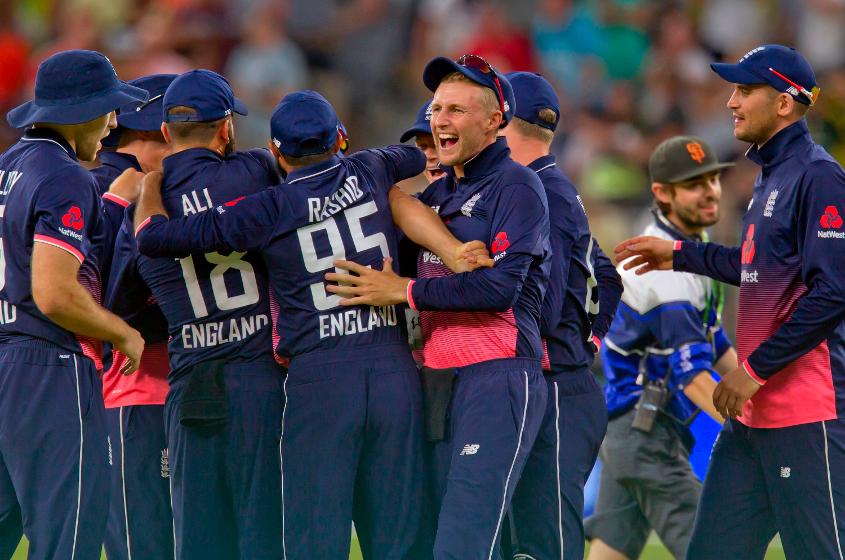 Following a 4-1 defeat, Australia are now fifth on 112 points, while Pakistan, after being swept aside 5-0 by New Zealand, are sixth on 96 points. The top five sides are still separated by just nine points.
In Bangladesh, the hosts went head to head with Sri Lanka and Zimbabwe in a tri-series, which culminated on Saturday with Sri Lanka beating Bangladesh in the final by 79 runs. From this series, all the three sides retained their pre-series rankings, but Bangladesh conceded two points to slip to 90 and Zimbabwe earned a point to move to 53. Sri Lanka stayed on 84 points.
ALSO READ: Pakistan on top of the world 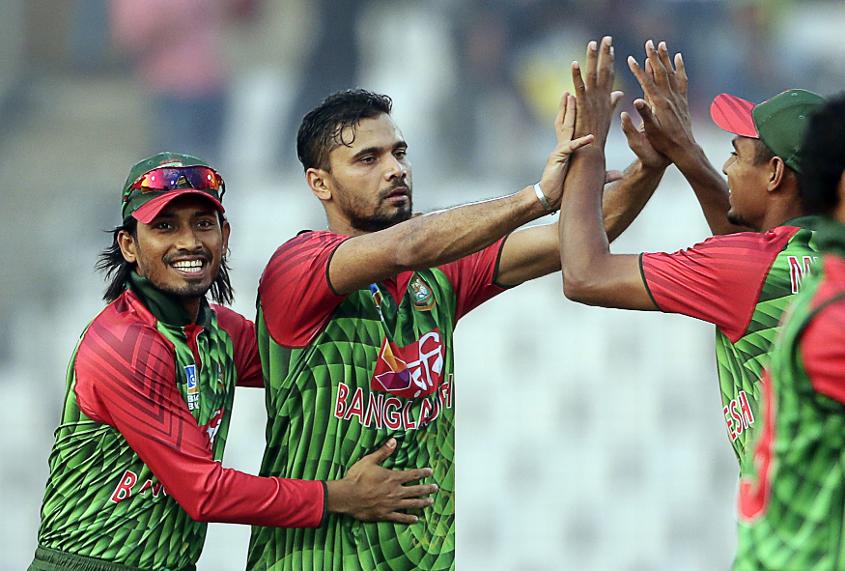