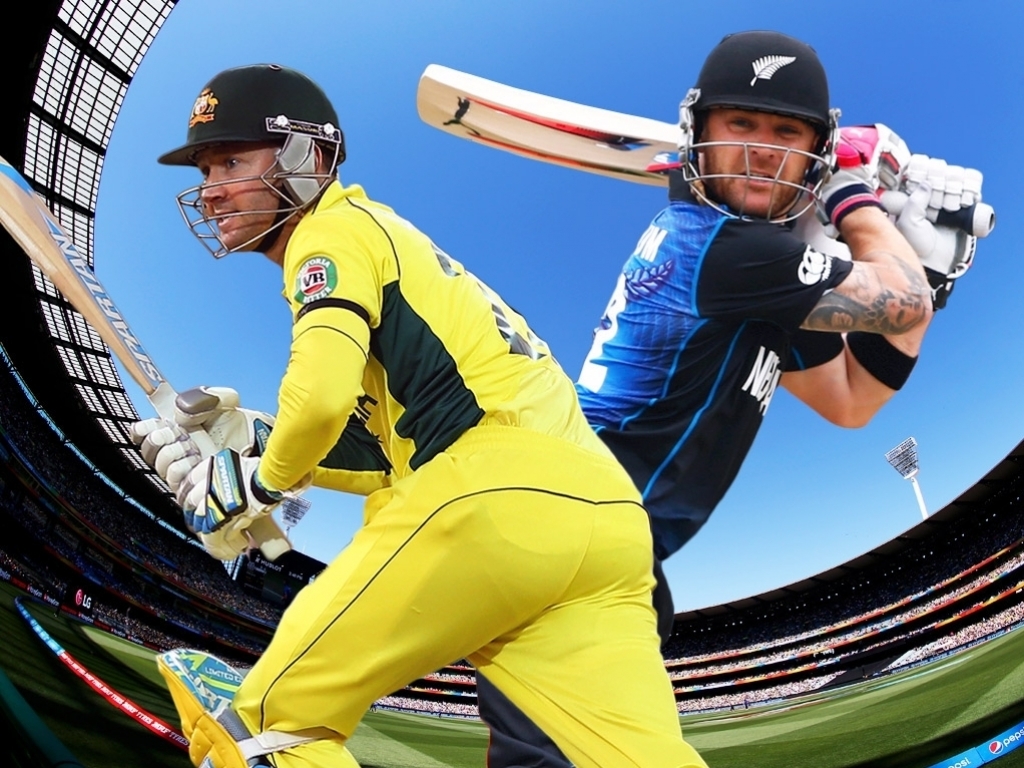 South Africa swapped places with India to move into third position, while the West Indies exchanged places with Pakistan to push the 1992 World Cup winners out of the top eight.

Other sides to gain following the annual update include sixth-ranked England (103, up two), seventh-ranked Bangladesh (98, up one), eighth-ranked West Indies (88, up two), 10th-ranked Afghanistan (51, up four) and 11th-ranked Zimbabwe (47, up two).

The bottom four ODI ranked sides will join the top sides from the ICC World Cricket League in the ICC Cricket World Cup Qualifier 2018 to fight for the two remaining positions.

Although there will be another ODI team rankings annual update prior to this cut-off date, it is significant that from now on the results of all ODIs that will affect qualification will be weighted at 100 per cent whereas matches played between May 2014 and April 2016 will by then be weighted at only 50 per cent.

All the teams bunched together in the middle of the table will have to win as many matches as possible in the forthcoming season, knowing it will help ensure direct qualification for the 2019 event, which will be staged from 30 May to 15 July in the United Kingdom.