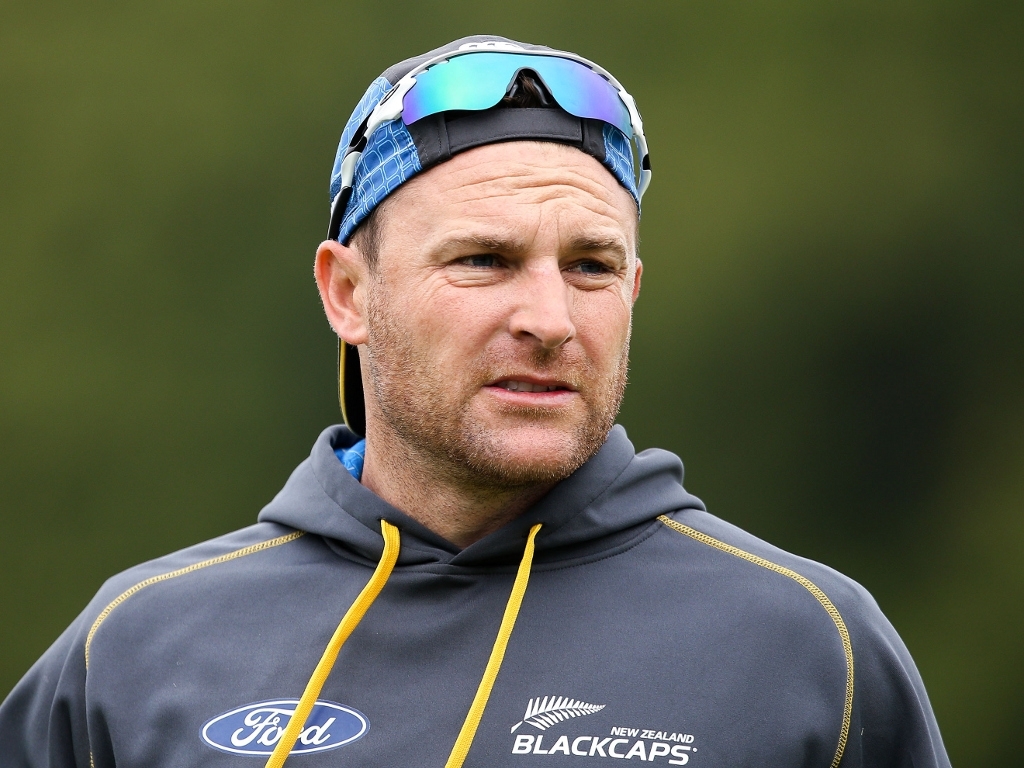 New Zealand captain Brandon McCullum starts his final month as an international cricketer when he leads the Black Caps against Australia at home, and he is not going to let a back injury spoil what could be a perfect farewell.

The Kiwis will host their Trans-Tasman rivals in three ODIs, starting in Auckland on Wednesday, and two Tests, and McCullum hopes he will be holding both series' trophies before he calls time on his international career.

The 34 year-old McCullum though has missed most of the home season with a chronic back problem and only returned in the last ODI against Pakistan, where he got a first-ball duck.

The New Zealand skipper has admitted that he is not 100 per cent but can handle another few weeks of playing against the Aussies.

McCullum said on Tuesday: "I was a bit stiff and sore on that first game out, and it was incredibly heavy as well which a lot of guys commented on which has it demands anyway, let along if you've coming in with a bit of a sore back as well.

"But I've got three or four weeks left of international cricket and I want to get out there and compete and try and do as much as I can to make a contribution to the team.

"The fact that you're a bit stiff and sore, you try and play through and hopefully it will be fine.

"But also you don't want to be to the detriment of your team, you've got to make sure you're at a level where you think you're able to operate as well and we'll certainly make an honest assessment of that as we head into each game."