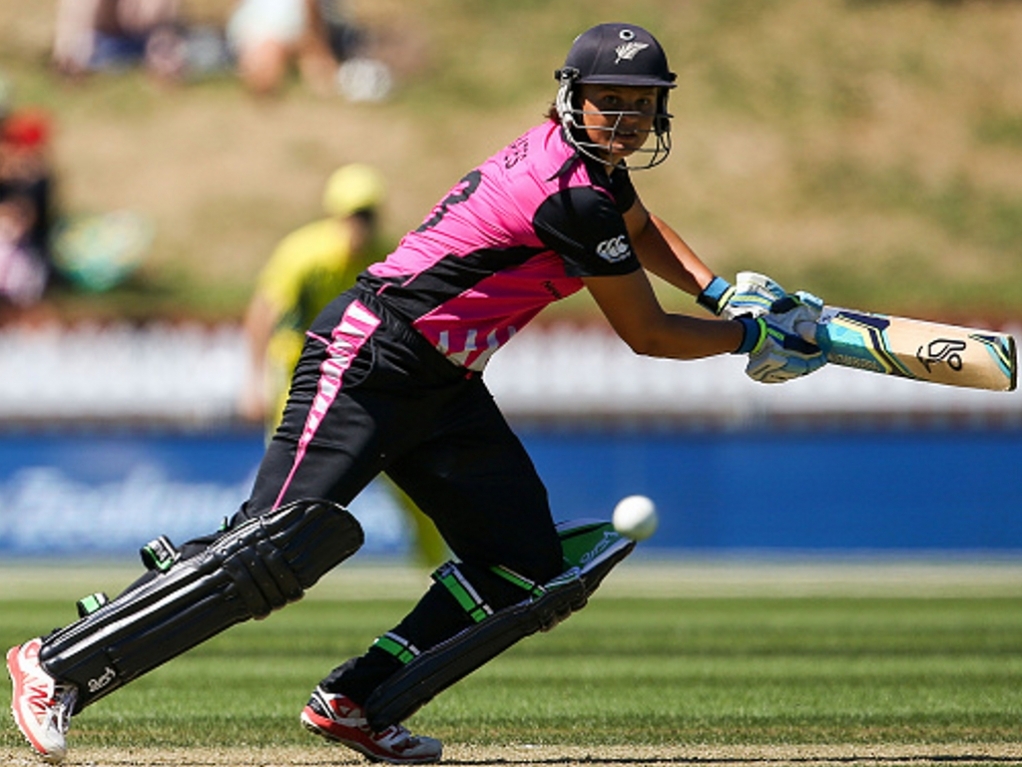 New Zealand allrounder, Suzie Bates, is hopeful that the women's game will become as big as the men's in the next ten years.

Bates would like to see T20 Leagues established all over the world in much the same way as the men's game has done, and for the game to continue it's tremendous growth.

In a recent interview with ESPN Cricinfo, Bates was asked where she sees the women's game in 10 years, she replied: "I think it could be as big as the men's game.

"In the last two years it's gone from strength to strength, so why can't it carry on like that?"

After the success of the women's edition of the Big Bash League, and the establishment of the Super League in England, Bates would like to see more T20 leagues set up: "It'd be good to have big T20 leagues around the world – just like the men do – which get lots of TV airtime."

The Otago allrounder highlighted the increased professionalism in the women's game in the last few years, saying: "Women's cricket is getting more and more professional all the time, the standard has gone up, and it's now a fantastic product in its own right."

The right-hander thoroughly enjoyed the experience of playing in the Big Bash league, saying: "The Big Bash was incredible. What an experience that was. Getting the best players in the world all together in one place is only going to improve us."

The 28-year-old will turn out for the Southern Vipers in the inaugural Super League and is excited at the prospect: "I can't wait to get started with the Vipers.

"I know the timings in the Big Bash made it hard for people over in England to watch the women's matches. Hopefully the Super League will go just as well and we can show what we can do."

The New Zealand skipper also opened up about the rigours of captaining her country, saying: "It makes me feel very, very proud, but I'd be lying if I said it isn't tough.

"It's a stressful job and I end up taking a lot of the losses to heart. It's hard to switch off too. I spend lots of time just thinking about the game, where other players can probably just get away from it all."

Bates is a dual sport international and spoke about going to the Olympics with the New Zealand basketball team: "I played basketball for New Zealand at the 2008 Olympics, which was pretty cool.

"We didn't do very well but it was a great eye-opener.

"To see other top athletes up close, to see how they prepared and trained was fantastic. It's something I'm proud of, but I had to choose the cricket route. I couldn't do both."

In response to being asked who the greatest women's cricketer was Bates had this to say: "Charlotte Edwards. She's just the biggest legend and one of a kind, which is why it's so sad to see her international career come to an end."