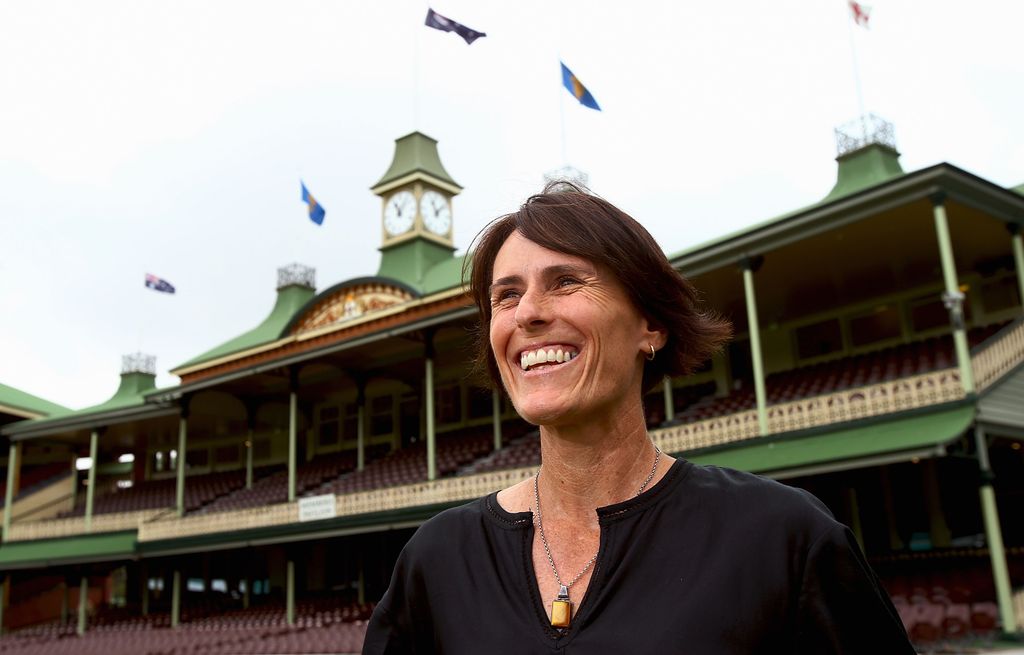 Clark has been appointed as the women’s cricket representative and replaces Clare Connor (who has completed her third and final three-year term), Coezter has replaced Ireland’s Kevin O’Brien as the Associate Members representative (Ireland is now a Full Member, which means O’Brien has become ineligible) and Hesson has taken over from Darren Lehmann (who resigned as Australia national team coach in March and has become ineligible).

All three have been appointed to the committee for an initial three-year term each and next week’s annual meeting in Mumbai, which will take place on 28 and 29 May, will be their first meeting.

Spirit of Cricket and player behaviour, World Test Championship playing conditions and the pace of play are some of the items on the agenda for the meeting.

The ICC Cricket Committee is representative of all stakeholders in the modern game, including players, umpires and the media.

It is empowered to make recommendations on cricket playing issues to the Chief Executives’ Committee (CEC) and, if the matter is a policy matter, the ICC Board for approval.

Former India captain Anil Kumble is the Chairman of the committee while Andrew Strauss and Mahela Jayawardena are past player representatives.