Bennett replaces Milne in New Zealand A side 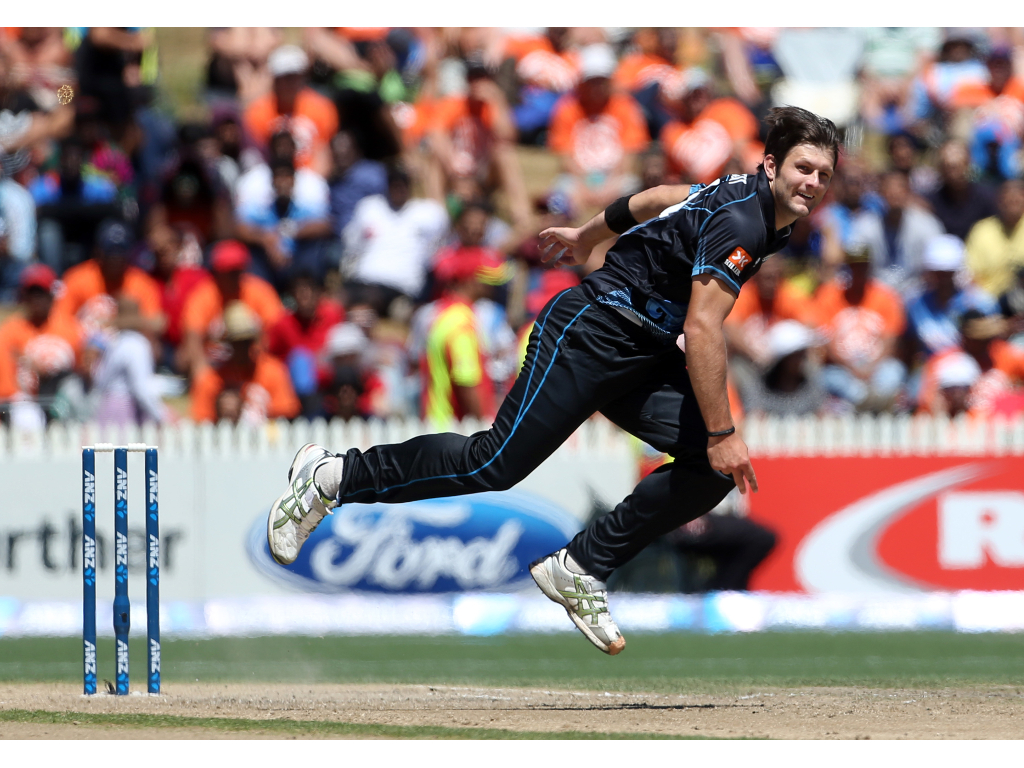 Wellington Firebirds bowler Hamish Bennett has replaced Adam Milne in the New Zealand A side to play a three day match against West Indies beginning Saturday.

Milne has felt stiffness in his lower back in recent days and as a precautionary measure, has been ruled out.

Selector Gavin Larsen said he expected Milne to be back on the field soon.

“Adam has still been bowling, but we thought there was an element of risk to him playing in the three-day match and with a big summer ahead we didn’t want to take any chances,” said Larsen.

“Hamish has been very impressive in the Plunket Shield so far this season and deserves his opportunity. We’re hopeful Adam will be back for the opening round of the Ford Trophy next week.”

The New Zealand A team assemble in Lincoln tomorrow afternoon.