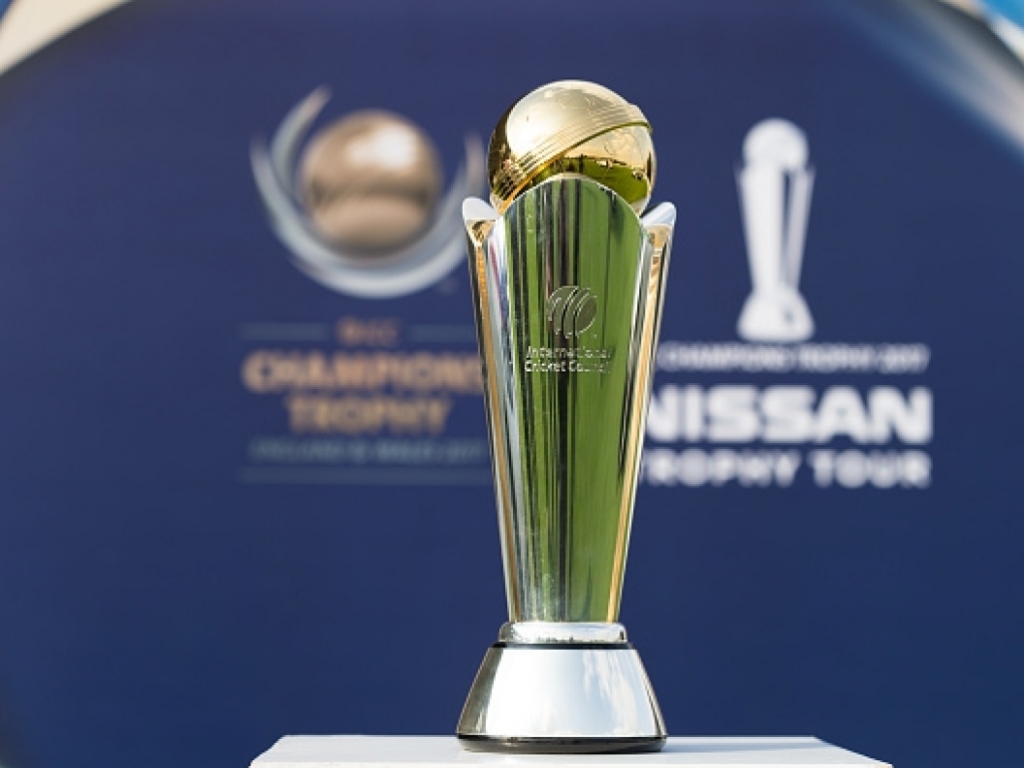 The International Cricket Council (ICC) announced that next month’s Champions Trophy will carry a total prize money of $4.5 million, with the winner of the eight-team tournament taking home a cheque of $2.2 million.

The eighth edition of the tournament sees an increase of $500,000 in prize money from the 2013 edition, which too was played at the three venues being used this time – Cardiff Wales Stadium, Edgbaston and The Oval.

The runner-up of the tournament will get a cheque of $1.1 million, while the other two semifinalists will earn $450,000 each.