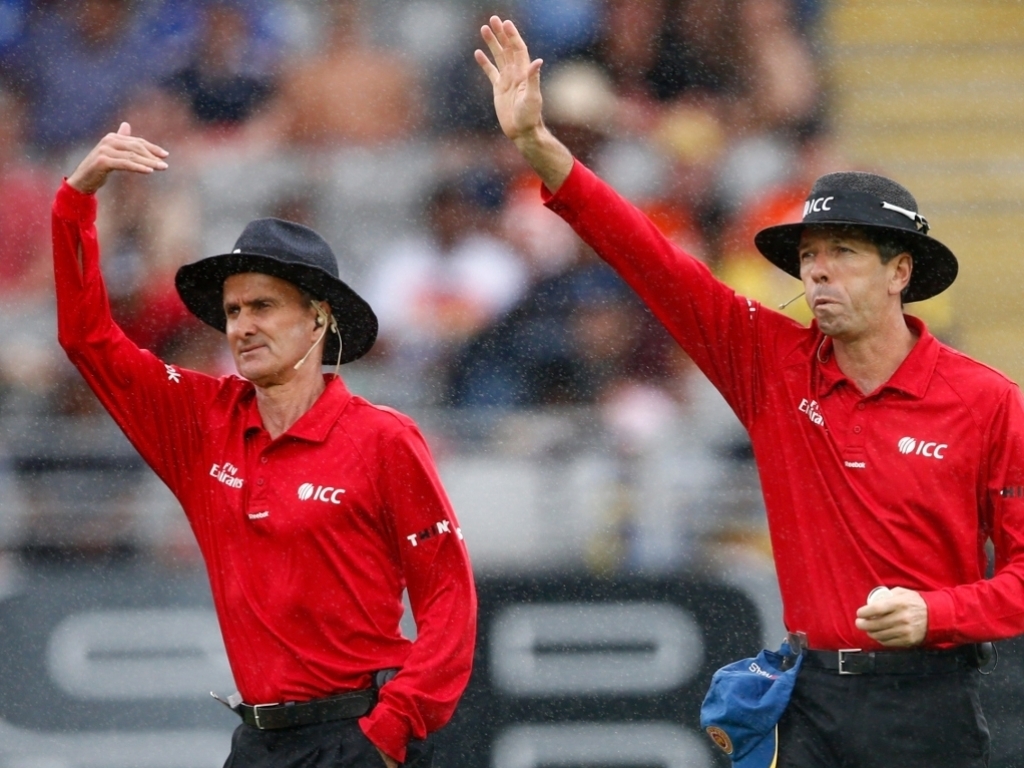 Bowden famous for his eccentric mannerisms, has been relegated to New Zealand Cricket's national panel.

Fellow Elite panel umpires, Derek Walker, and Phil Jones have also been axed as New Zealand cricket set in motion a major shake up at the highest level of officiating.

Bowden stood in 84 Tests, 200 ODIs and 24 T20Is and will be fondly remembered all over the world for his, at times, preposterously over-the-top signals.

The Auckland native was suspended from the ICC Elite panel in 2007, following a bizarre decision to allow the World Cup final to be completed in almost total darkness.

Bowden's quirks have overshadowed the fact that he has been one of the most consistent umpires at international level, for a number of years.