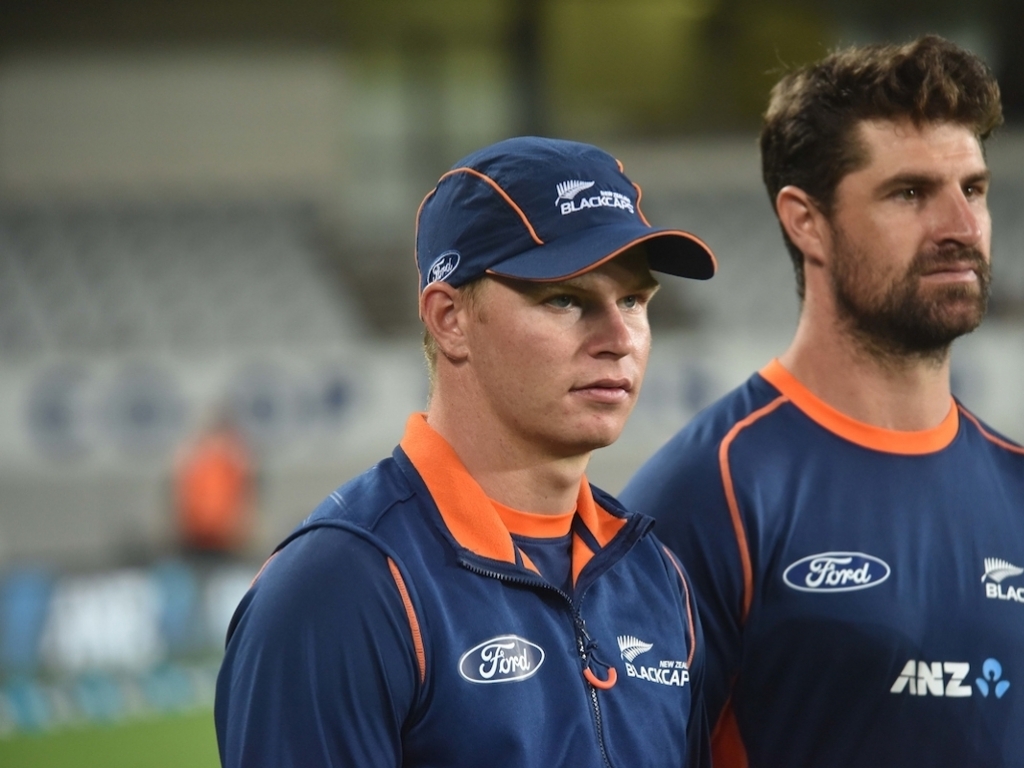 The Jamaica Tallawahs have announced two changes to their squad for the remainder of the 2017  Caribbean Premier League (CPL).

Shakib al Hasan is returning to Bangladesh to play for his country in the upcoming Test series against Australia.

The first Test between Bangladesh and Australia gets underway in Mirpur on August 27.

He will be replaced by Glenn Phillips of New Zealand who was already with the Tallawahs team as a non-playing member of the squad.

20-year-old Phillips has played one T20 international for New Zealand. The wicket-keeper batsman already has a T20 hundred for Auckland and has also scored first-class and List A tons.

The South African born Phillips has not played any cricket since March when New Zealand’s domestic season wrapped.

Gidron Pope has a hand injury which has meant he has had to withdraw from the tournament. He has been replaced by left-handed Guyanese batsman, Trevon Griffith who has played in the CPL before for the Guyana Amazon Warriors.