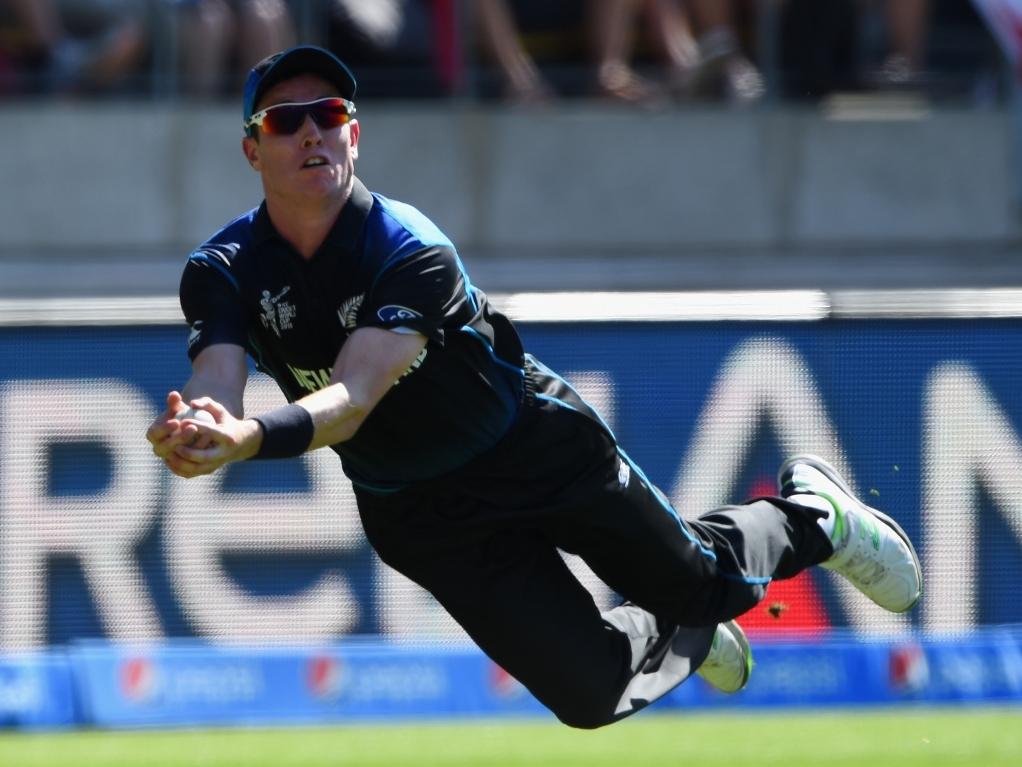 New Zealand and Royal Challengers Bangalore fast bowler Adam Milne has been ruled out of the Indian Premier League season due to the heel injury that he picked during the World Cup.

Milne injured his heel during the Black Caps run to the final of the global event, where they lost to Australia. The 23 year-old was ruled out of the semi-final of the competition and also missed the final.

The paceman was bought for $1,11,000 at the IPL auction by the Royal Challengers, and it was hoped that he would form a formidable new-ball bowling attack with Australia's Mitchell Starc.

Mine has been place in the Royal Challengers squad will be taken by left-arm seamer Sreenath Aravind, who has played for the franchise before, in the 2011 and 2012 seasons.

Aravind was actually the Challengers highest wicket-taker in the 2011 season with 21 wickets.