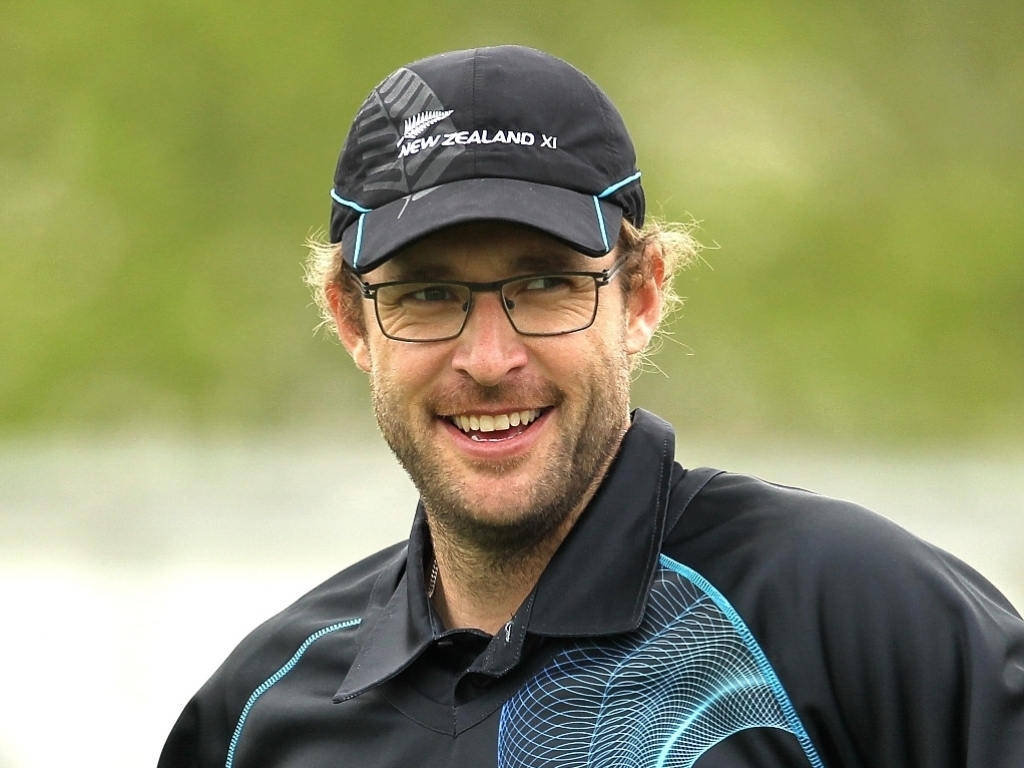 Vettori was already over in the UAE with the New Zealand A team, but trained with the first string Kiwis on Tuesday ahead of the Test on Wednesday.

Having played 112 Tests, the 35-year-old has 360 wickets to his name and last played for the Test side in 2012 against the West Indies. He has been in and out of action with various injuries, mainly an Achilles problem.

Coach Mike Hesson said if Vettori does play, it’s possible it will be in tandem with the current spin duo of Ish Sodhi and Mark Craig.

Hesson said: "From the first two Tests it’s been pretty clear how important spin is in these conditions and we expect the pitch in Sharjah to be the slowest of all three wickets.

"The possibility of having three bowlers who can exploit those conditions is an exciting option for us to have. Dan obviously has an incredible amount of experience and has shown how effective he can be in these sorts of conditions.

"It doesn't mean that Dan will play in Tests for us in the future, but it’s a great opportunity to use him in this one-off unique situation."