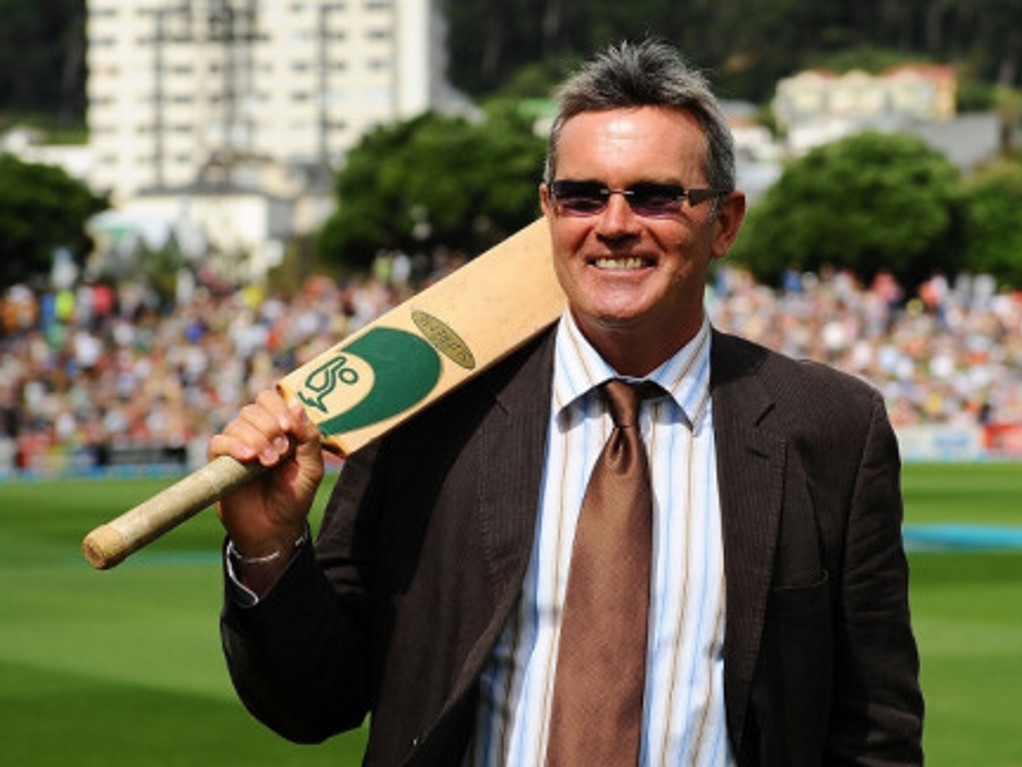 New Zealand great Martin Crowe has passed away after losing a long battle with cancer. The former Black Caps captain was 53.

Crowe had suffered from lymphoma since 2012 and was diagnosed with terminal double hit lymphoma in 2014. He is survived by his wife Lorraine, daughter Emma and stepchildren Hilton and Jasmine.

"It is with heavy hearts that the family of Martin Crowe, MBE advise his death," his family said in a statement.

One of the most gifted players to ever represent New Zealand, Crowe represented his country for 14 years, having made his debut as a 19-year-old. He would go on to captain New Zealand from 1990 to 1993, and gained a reputation as a stylish batsman and an innovative captain.

Following his retirement, Crowe would become a mentor for a new generation of cricketers, and was a highly regarded writer and broadcaster.

Crowe was inducted into the ICC Hall of Fame at last year’s World Cup. It was prior to the World Cup that Crowe penned in a column on Cricinfo: "My precarious life ahead may not afford me the luxury of many more games to watch. So this is likely to be it. I can happily live with that."