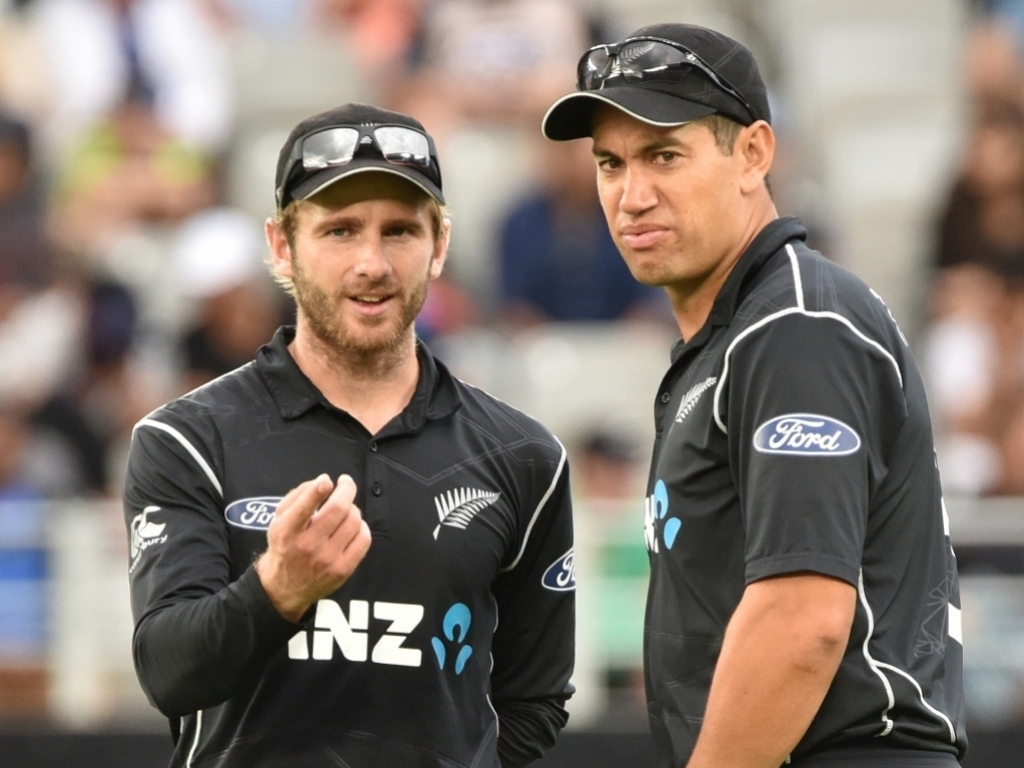 On Sunday New Zealand will be eager to put a poor T20I tri-series behind them, returning to a format they too have a lot of recent success in.

The Black Caps whitewashed Champions Trophy winners Pakistan in their most recent ODI series, something they will take comfort from.

Williamson admitted that his team will have some adjusting to do but backed his charges to come good.

Speaking to gathered press ahead of Sunday’s first ODI at Seddon Park in Hamilton Williamson said: “I think we park the T20 for now and focus on a lot of the good one-day cricket we’ve been playing.

“The plans are fairly different so it’s important we go back to that. We know it’s a tough challenge against England.

“We don’t want to get too far ahead of ourselves. There’s been some good one-day cricket played by our group but we do know we’ll have to adapt to the opposition and the surfaces which have been different throughout each venue.” 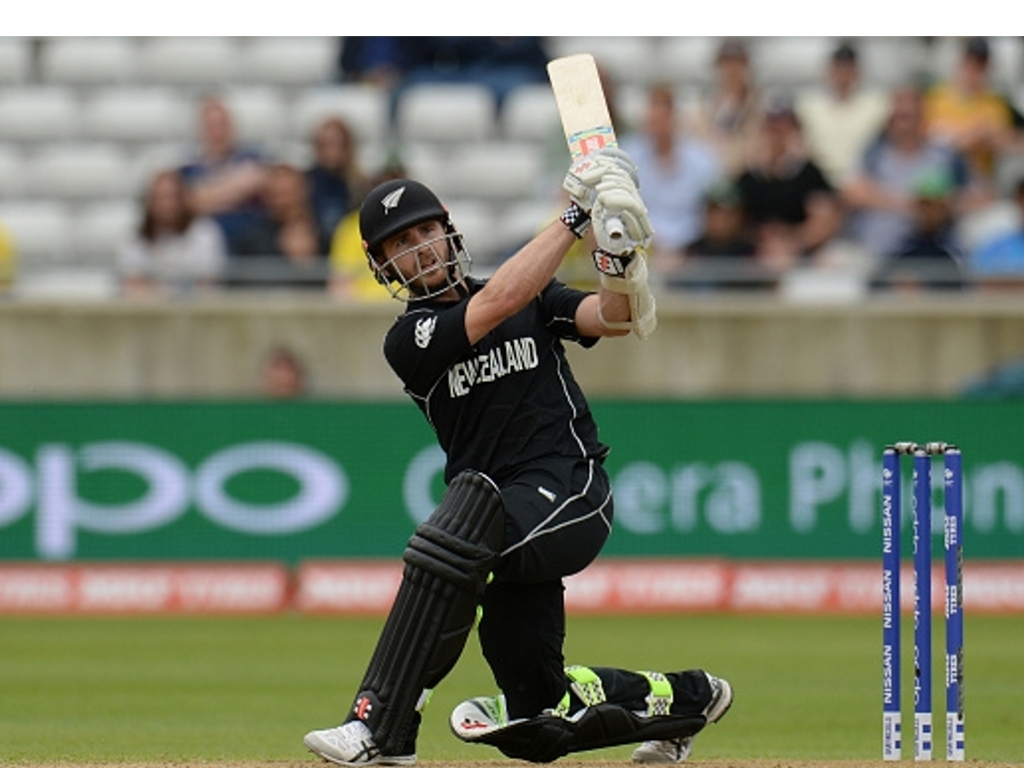 Previous series in New Zealand have shown that each ground has starkly different conditions and series are won and lost on the back of adaptability.

At this point in New Zealand’s home summer it is no surprise that the strip at Seddon Park is a used one something the hosts might hope will favour their game and shelter their bowlers from the aggressive England top order.

When asked if T20 cricket had changed the way ODI cricket was played Williamson hedged his bets saying that players could be more aggressive now but there is a danger of being exposed on challenging surfaces in the fifty over game.

Williamson responded: “I think T20 cricket keeps pushing the boundaries of cricket, whether into the one-day game or even the Test game – you see people being a lot more positive.

“But at the same time, that doesn’t completely change it – because you do get on surfaces that require a lot more batsmanship, perhaps more defence for a period of time, to get through some of those tougher moments.

“T20 is definitely having an influence, but it’s important that all of us don’t get too carried away with it at times when the conditions might dictate something else.”