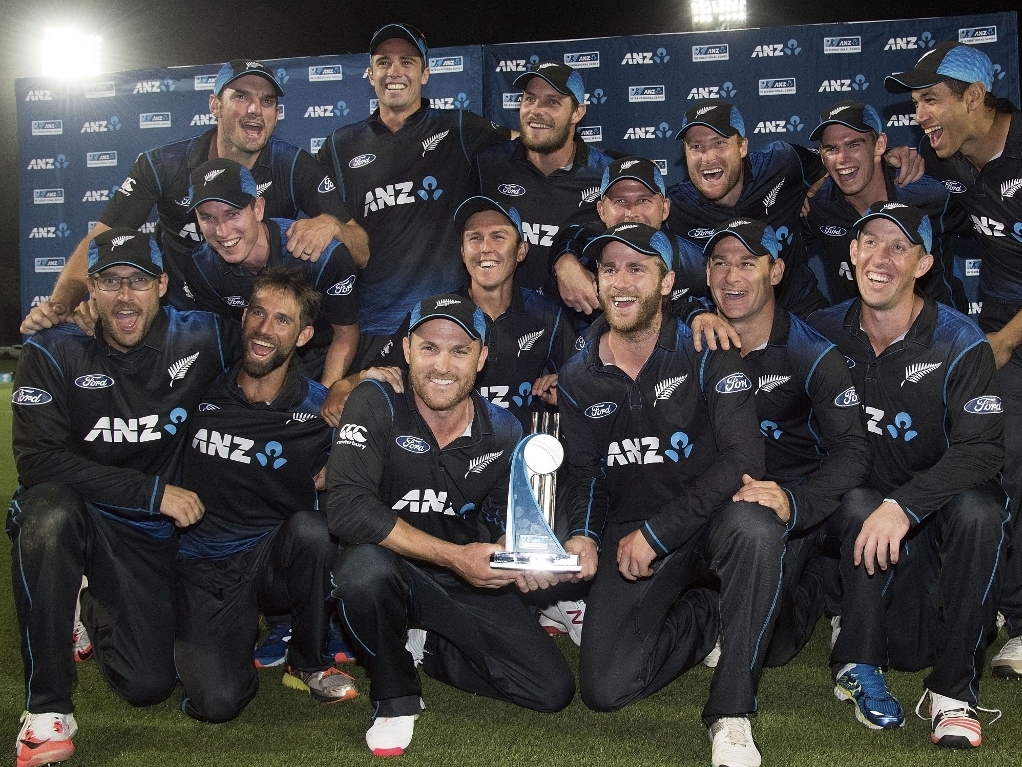 Fast bowler Tim Southee has said he and the rest of the New Zealand team will embrace the support the are receiving from the New Zealand public and use it to their advantage rather than let it be a hindrance.

Some teams in the past have struggled to cope with public expectations when hosting major events, think back to Australia in 1992 and South Africa in 2003 that both flattered to deceive and bombed out early in those tournaments.

The Black Caps have been on an upward curve in world cricket in the last two years and have drawn nothing but adulation from their supporters, just in time before they kick-off the World Cup, as co-hosts with Australia, against Sri Lanka on Saturday at the Hagley Oval in Christchurch.

Southee expects the same backing from the stands as the rugby players received on their way to towards being crowned champions of the world in 2011, also in New Zealand.

The right-arm fast bowler said: "It's great to have that public support, and I don't think you can help but embrace it. We've played some great cricket leading up to now. People are getting behind the brand of cricket that we're playing. I think it's an exciting brand. It's getting people to the grounds and, I guess, watching on TV.

"The World Cup is a chance to get the country right in behind us. We saw what happened with the All Blacks in the 2011 Rugby World Cup. That was great to be a part of as a rugby fan. Hopefully we can do our part as cricketers over the next two months, and enjoy and embrace what a special time it's going to be."

The Black Caps, over the past two years, have convincingly beat Sri Lanka and India in ODI and Test series, as well as defeated the West Indies in Tests home and away.

Southee said: "The last two summers have been a lot of fun to be part of. All three formats, we've had a lot of success. We speak a lot about it being the time of our lives, and the last couple of years have been great memories that will stick with the guys for a long time. Hopefully the next two months will as well."