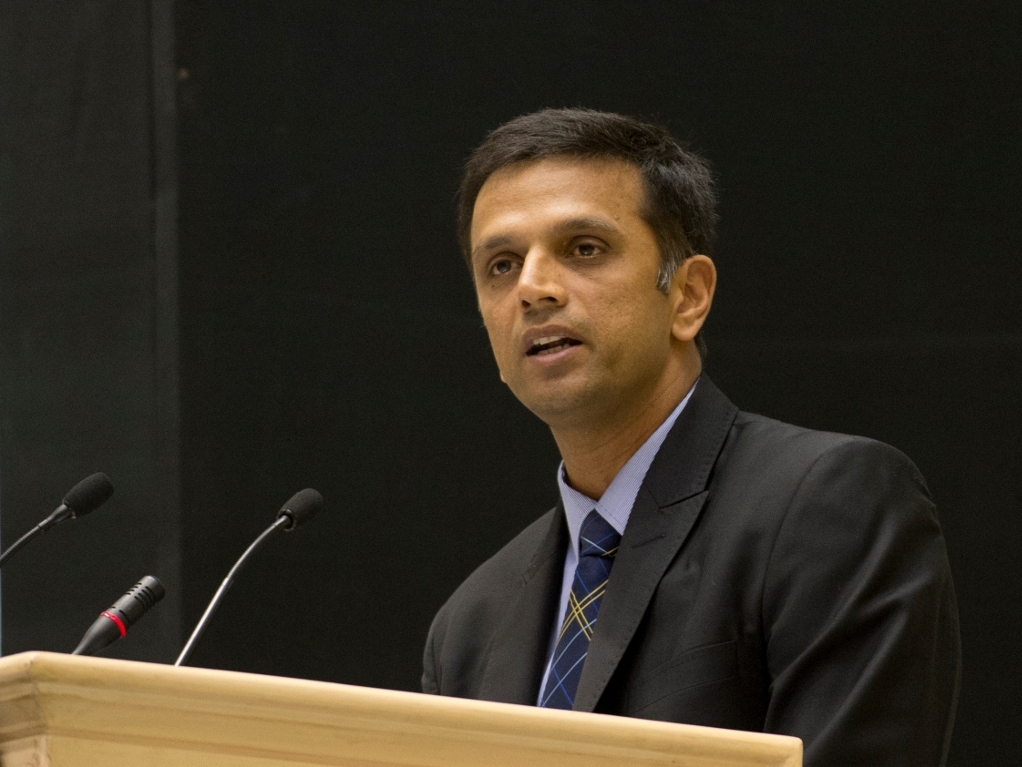 Former India batsman Rahul Dravid feels a strong bowling attack, especially death bowling, is why New Zealand are one of the major contenders to lift the World Cup crown.

New Zealand, who will be co-hosting crickets global event with Australia starting on 14 February, have always been seen as darkhorses for previous World Cups, having reached six semi-finals out ten tournaments.

The Black Caps have built up an impressive array of fast bowlers over the last couple of years, where Tim Southee and Trent Boult have been outstanding, while the emergence of express paceman Adam Milne adds another dimension to their arsenal.

"So I think they've got a really, really good pace attack. That's why you look at them and you think these guys are one of the serious contenders."

Dravid also thinks that New Zealand will not feel as much pressure from their general public to perform and go deep into the tournament as fellow hosts Australia, and that could work to their advantage.

He said: "I think with New Zealand, it's a much smaller country, sure they'll expect their team to do well but you're not going to talk about winning straightaway.

"I think the pressure is going to be less on the New Zealand players, it's probably going to be more of a celebration of their team and of the game and of the World Cup. And I think that momentum will carry them."