Black Caps will fight to the death, says coach 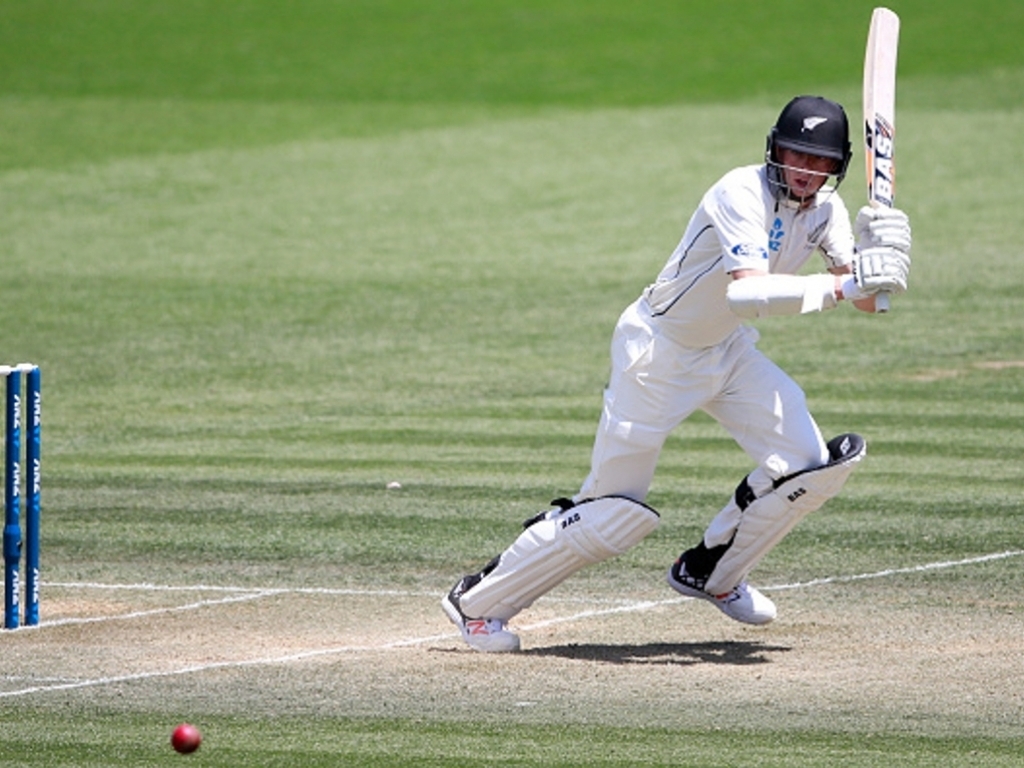 New Zealand bowling coach Shane Jurgensen insists his team will fight until the bitter end despite being in a seemingly hopeless position after day four of the first Test.

Jurgenson said after play: “We made some adjustments.

“That’s our goal, to fight for as long as we can, have a good start in the morning and really try and fight as far as we can. From my experiences in this game tomorrow is a new day. We’ll see what happens then.”

The coach has opined that it is important to maintain a positive outlook and approach to the game, especially in conditions that are unfamiliar and challenging.

Of batting in Kanpur, Jurgenson said: “Some turn, some don’t and some jump.

“It’s just a matter of not feeling the pressure and starting to accept the challenge and play with a smile on your face. What a great opportunity it is tomorrow to come out on the fifth day. If we attack it like that, it’s our best opportunity to get through.”

Wicketkeeper BJ Watling left the field while New Zealand were bowling but Jurgenson believes he will be fit enough to bat: “I think he’ll be assessed over the next 24 hours.

“But as far as I’m aware he’ll be good to go tomorrow. It was just pretty warm today.”

Jurgenson felt his bowlers did a good job on day four despite allowing India to score quite freely and declare with plenty of time remaining in the Test:  “Obviously they got a few boundaries and batted really well.

“These are conditions the Indian players are very familiar with and we saw how well they can bat in their conditions. Today we made the necessary adjustments and showed a much-improved performance with the ball.

“All we can focus on is those positives. Credit to the Indian batsmen. There were times where we bowled well and created pressure but they are very experienced, wore us down and played well.”

Mitchell Santner and Luke Ronchi survived the last hour of day four unscathed and New Zealand will be hoping for a monumental effort from their lower order to save this Test.