Bond to step down as Kiwis bowling coach 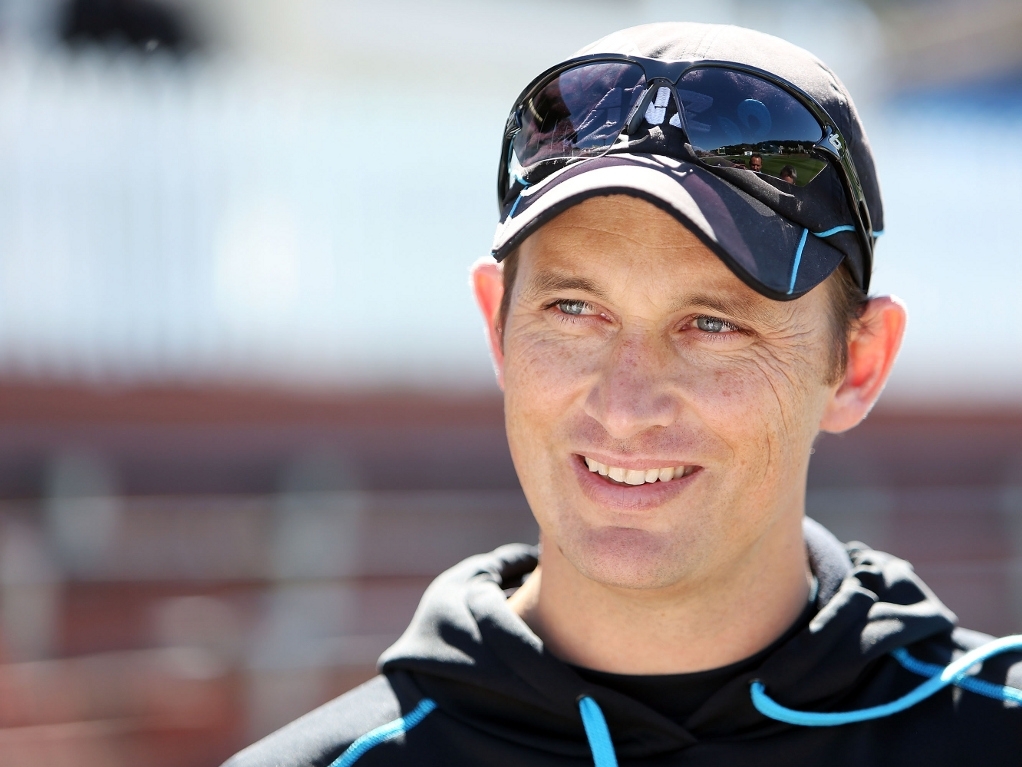 Shane Bond will step down from his role as bowling coach of New Zealand, after the completion of the World Cup, which New Zealand will be co-hosting with Australia starting on the 14 February.

Bond, who started his stint as bowling coach of the Black Caps in October 2012, has overseen arguably New Zealand's greatest ever period in Test cricket, successfully moulding bowlers such as Tim Southee and Trent Boult into a fearsome new-ball bowling attack.

NZC head of cricket Lindsay Crocker said in a statement: "Make no bones about this… we're very disappointed to be losing Shane. He's given great value to the Black Caps programme and we were hopeful of having the benefit of his input over the next few seasons.

"However, we respect his decision and his reasons for making that decision, and wish him well in his endeavours post-world cup."

A former New Zealand fast bowler himself, Bond has given no specific reasons as to why he is vacating the post.