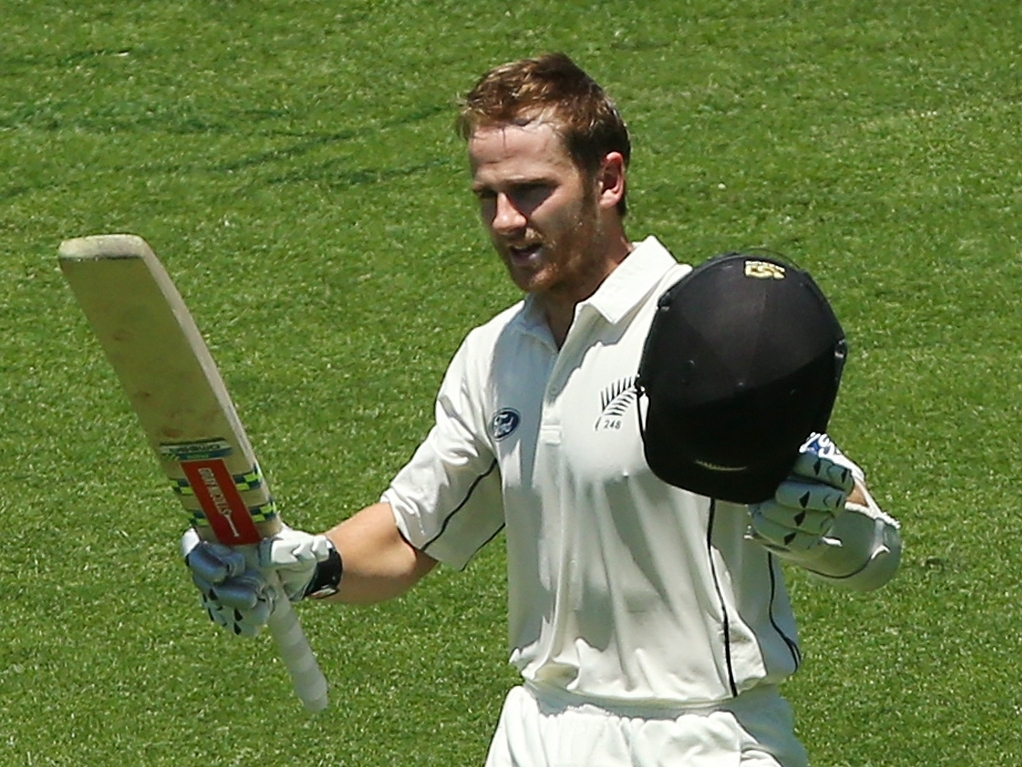 Australia coach Darren Lehmann has heaped praise on New Zealand batsman Kane Williamson, saying the young Kiwi is one of the best batsmen in the world and a force to be reckoned with in the Test series.

While Australia won the first Test in Brisbane by a whopping 208 runs, Williamson was on another level and scored 140 in the first innings and a half ton in the second. He was the best Black Caps batsman by a large margin.

Lehmann said they needed to find a better way of coping with Williamson, as he was on a par with South Africa's AB de Villiers and England's Joe Root, as well as Oz's own Steve Smith.

Lehmann said on the CA website: "We didn't bowl (to him) how we would've liked, or how we planned, so hopefully that changes next Test match.

"I think he’s one of the best five batters in the world. I look at (AB) de Villiers, (Virat) Kohli, (Steve) Smith, Joe Root from England, and him.

"They're five class acts going round in the world at the moment. Davey Warner as well, with those hundreds (in Brisbane).

"So there’s a lot of good players, but he’s a very, very good player – he’s one of the best I've seen come out of New Zealand."

Australia skipper Steve Smith agreed with his coach, and when asked what he thought Williamson's weakness was, he was stuck for an answer: "I'm not really sure, I'd like to know actually.

"He looks a quality player. I thought he played beautifully in both innings. His game is together, he looks extremely tight and he plays with very soft hands.

"So he’s a tough player to get out and hopefully we can come up with some plans to make sure we remove him early next game."