Boult aims to strike in tandem with Southee 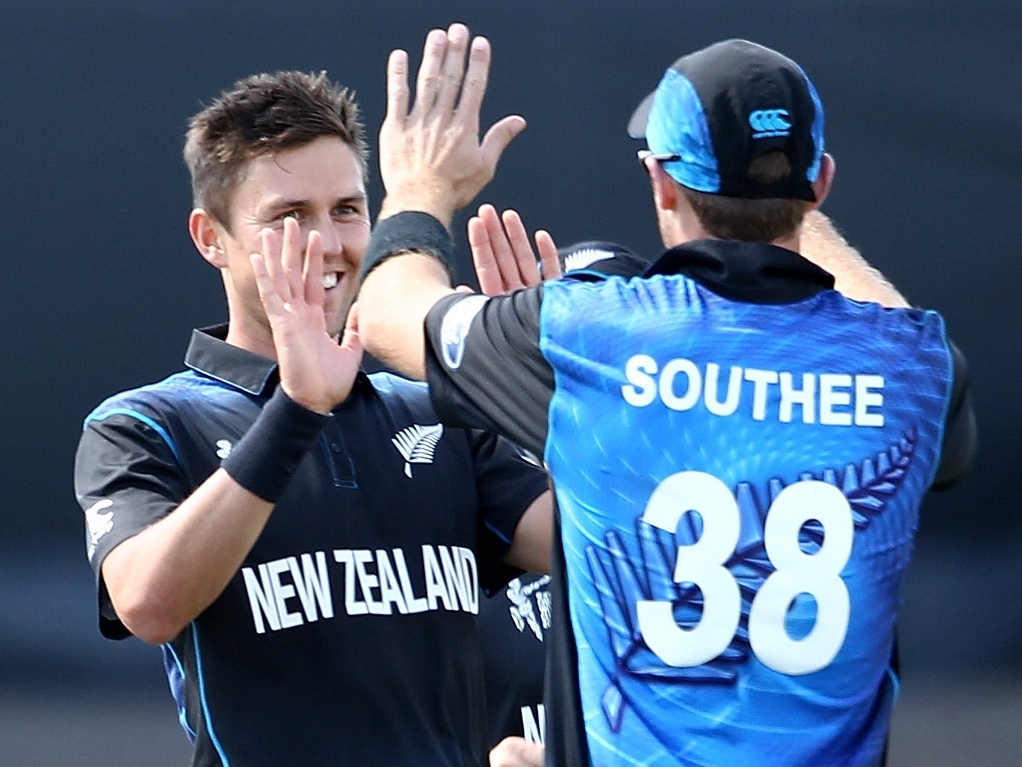 New Zealand fast bowler Trent Boult had an ODI bowling average of around 50 as late as October last year, but has surged up the ICC ranking in recent months and is ready to take the new ball at the World Cup.

Boult is set to open the bowling alongside Test partner Tim Southee, forming one of the more dangerous pairings around, as both are in the top 10 of the rankings. Boult is ready to show that the 'dark horse' tag is no longer relevant to them.

Boult said: "I've grown a bit from the experiences I've had recently. It [ODI career record] was pretty light reading coming into that selection. It's nice to get an opportunity and gain a bit of confidence and go from there.

"It's pretty similar stuff to what I've been doing in the Test arena; trying to swing the ball as much as I can at the start. I quickly learned the sooner you can be a step ahead of the opposition the quicker you can be in control."

Kiwi skipper Brendon McCullum was quick to praise Boult, saying he would certainly open the bowling with Southee in the hopes of getting rid of some top order batsmen quickly, especially in the opening fixture against Sri Lanka.

"If left-handers take strike I'm pretty sure that Trent will get the first one."