Boult does not feel extra IPL burden after WC 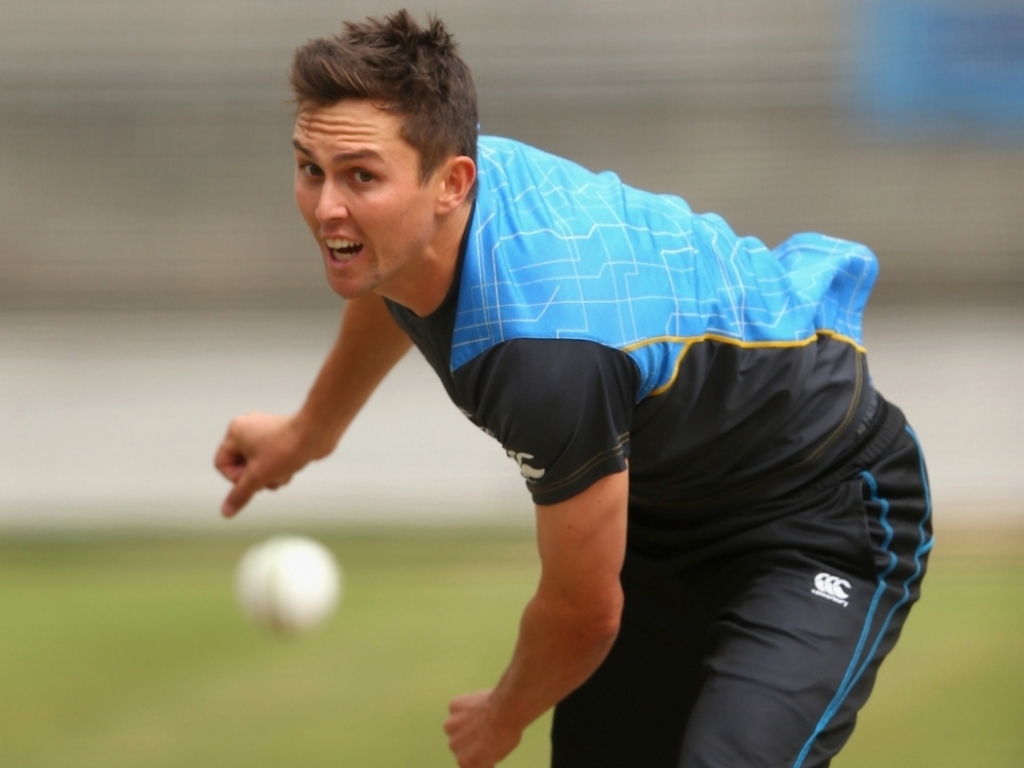 New Zealand fast bowler Trent Boult says he does not feel under any extra pressure in the Indian Premier League (IPL) after being a star performer for the Black Caps at the recent World Cup.

Left-arm paceman Boult ended the global tournament as the joint leading wicket-taker (22 wickets), with Australia's Mitchell Starc, as New Zealand lost to the Aussies in the final.

And although he was bought for 633 000 US dollars by the Sunrisers Hyderabad in the IPL auction, Boult does not feel any extra burden to perform.

The 25 year-old Boult told ESPNcricinfo: "I don't think there is too much pressure to be honest. I enjoyed the World Cup immensely but I don't think the pressure beats me and I'm not worried about the expectation and all that.

"Me personally, I try not to think about it too much, it's part of the game."