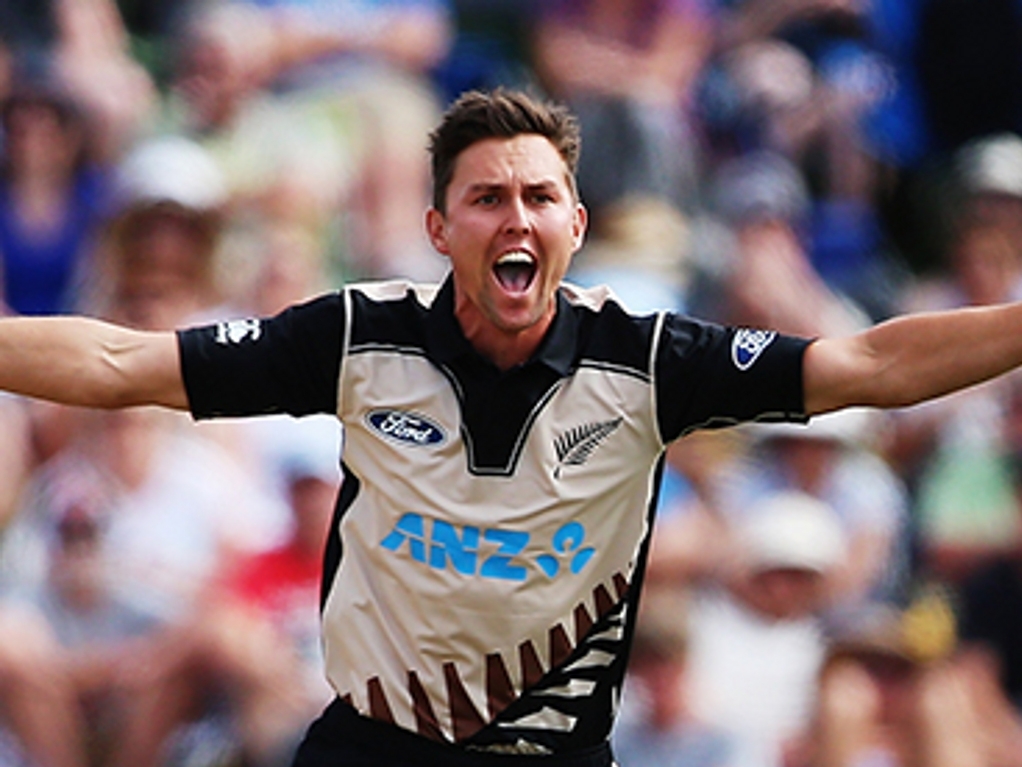 New Zealand fast bowler Trent Boult is looking forward to the ODI series against Australia in New Zealand next month, and says it will be a great way to warm up for the Test series that follows.

The Black Caps are still playing a series against Pakistan, and Boult says they are focused on the two matches they have left, but admits that excitement is ramping up to host the Aussies.

The sides were the finalists at the World Cup last year, with Australia winning the final with relative ease, though the Kiwis were in superb form all tournament. It promises to be a tightly fought encounter.

Boult said: "The battles between the Aussies and us – it is very exciting. We'll focus on the next couple of games, but we're all aware of what's to come.

"That series is going to be very important. If I can keep ticking the right boxes and finding a bit of form leading into the Test matches, I think I'll be pretty happy.

"I can't think of a better challenge to see where we are in terms of our Test game and our one-day game than to play Australia. It's definitely going to be very exciting from our end as well – to have them here in our home conditions.

"We've been putting some pretty good performances on board over the last week, and now the big test is to put it up against one of the best teams in the world."

The first ODI will be played in Auckland on 3 February.