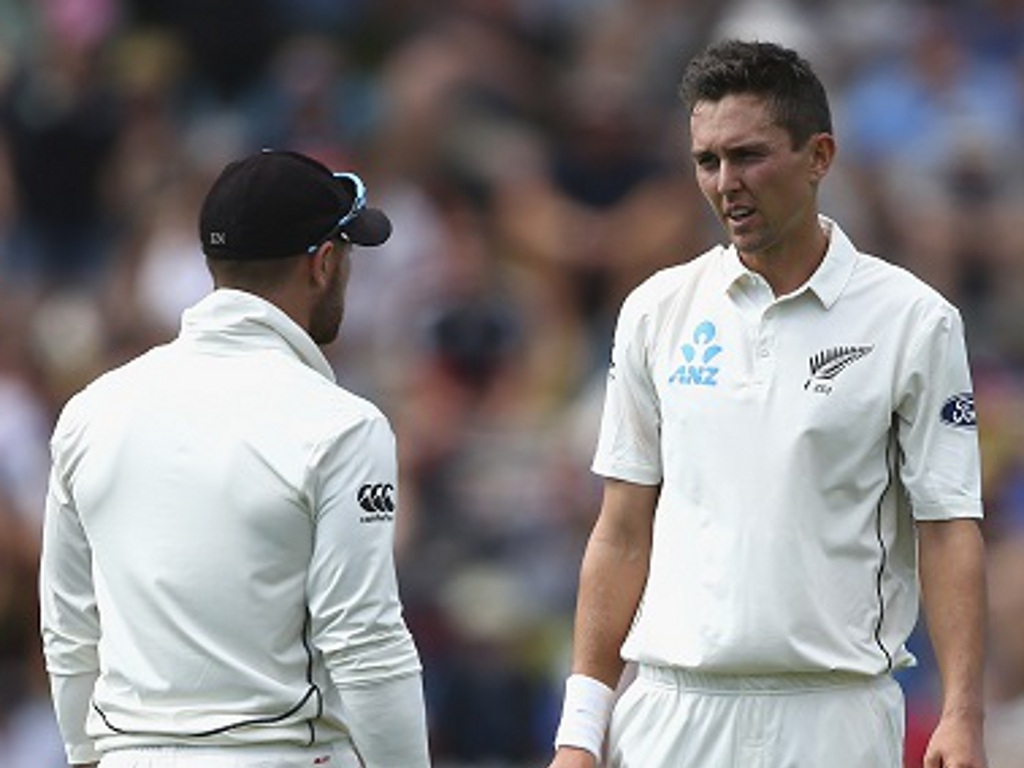 New Zealand fast bowler Trent Boult says emotions having been running high in the team about skipper Brendon's McCullum's impending retirement, and says the Test against Australia in Christchurch will be 'pretty sad'.

McCullum will retire with 101 Test caps under his belt, leaving behind a side he's captained since 2013. Kane Williamson is expected to take over, but Boult says the team will be a sombre one.

The Kiwis are trailing the series nought to one after the Aussies won in Wellington by more than an innings. Boult conceded that emotions got the better of the team at the Basin Reserve.

Boult said: "I think there was a lot of emotion in this one [in Wellington] to be honest. But his last one – it's going to be pretty sad, to be honest.

"Everyone has played with him for that long and he's good mates with everyone in the team. We're all looking forward to running out with him for the last time.

"He's changed the game, in a way. The way the New Zealanders have got behind cricket, behind the team, is because of him and his style of play, his attacking captaincy.

"He's going to be sorely missed. We'll look forward to running out with him one last time and then I'm sure he's left the team in good hands."

As for the Wellington Test, Boult admitted that the Australians got much more out of the deck than the Black Caps did, even managing to find rare reverse swing in the second innings.

While Boult is known for his swinging deliveries, he could not find that movement, but commended the opposition for being able to do so from day one onwards.

The paceman added: "We didn't get it to go at all. They got it to go nicely. We could learn a thing or two from them in regards to if nothing is happening on a flat wicket, then how valuable reverse swing is.

"They did that nicely, but I'm not sure how much we'll see of that down at Hagley. It's not something we do often see [in New Zealand]. They got it to go nicely and it worked very effectively for them.

"We'll have to learn from that and understand that when things aren't happening or there's no wickets on a flat wicket, you've got to look at other measures. I think they did that very nicely. It was pretty surprising."