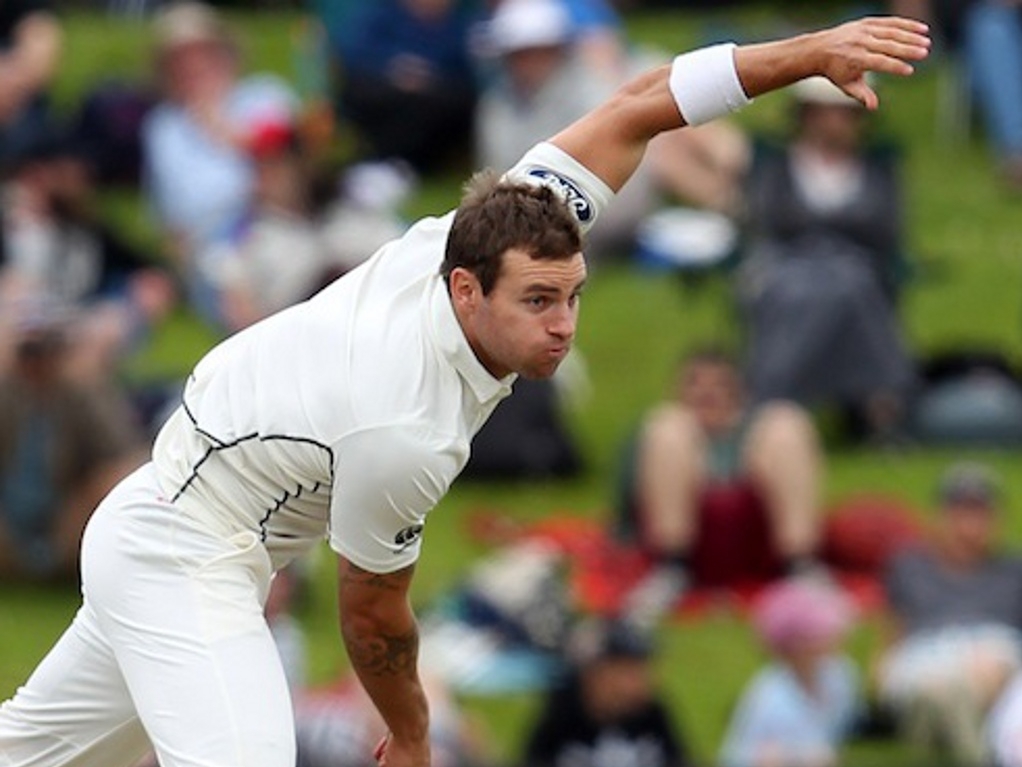 New Zealand fast bowler Doug Bracewell has been ruled out of the second Test against Australia at the Hagley Oval with a strain to the rotator cuff muscle in the right shoulder.

Having been soundly beaten in the first Test, the Black Caps chances of leveling the scores have now been dealt a blow with the news of Bracewell's injury, and it's no surprise that Australia are firm favourites in the latest cricket betting odds to make it 2-0.

Following the opening Test in Wellington, Bracewell experienced discomfort in his shoulder and underwent a subsequent scan.

"Doug has been a consistent performer for us this summer and put a lot of work into his game, so to miss out on the final Test against Australia is very disappointing for him and us," said coach Mike Hesson.

"He'll be given time to recover and we'll work with him to get him back training as quickly as possible."

The injury will likely keep Bracewell out of the Island of Origin game.

No replacement will be called into the Test squad ahead of the match on Saturday. Matt Henry and Neil Wagner are in the squad already, one of whom will replace Bracewell.

To back your favourite for the second test, head on over to Paddy Power, who have all your cricket betting needs covered.