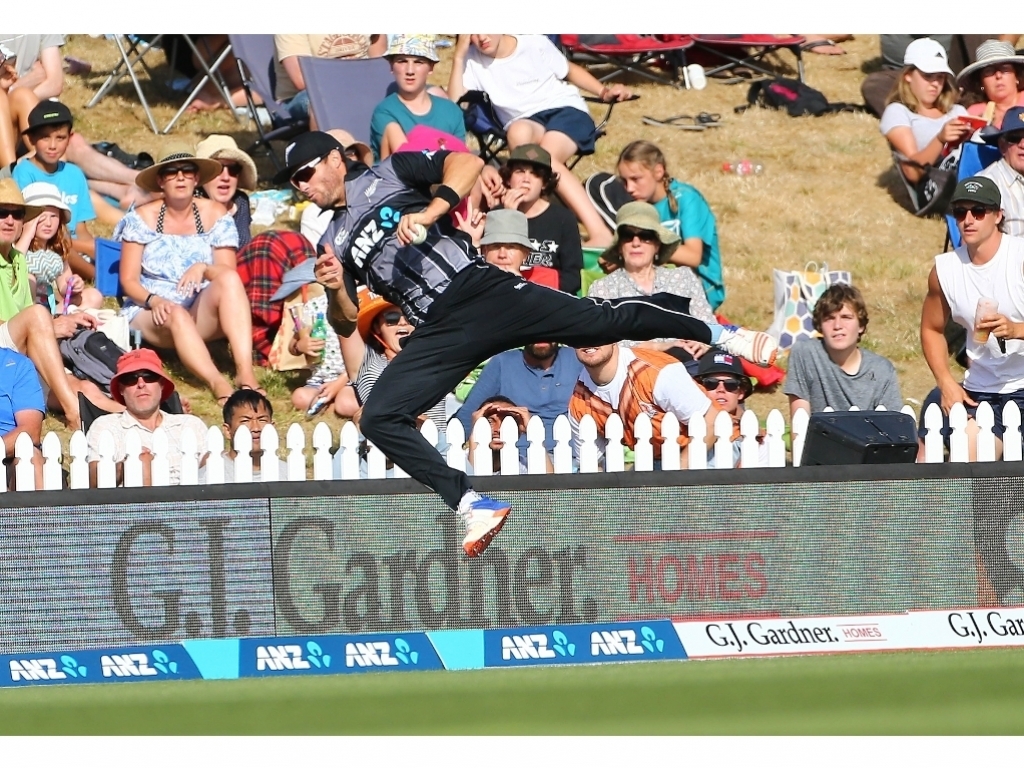 Bracewell suffered the injury while fielding and will undergo further medical assessment in the coming days to determine his recovery.

Coach Mike Hesson said it was disappointing to be losing Bracewell after such a promising return to international cricket.

“Doug’s worked really hard to make it back into the side after a pretty serious injury last year and he’s impressed in the opportunities he’s had.

“We know he’s a hard trainer and back him to rehab well and be available for selection in the not too distant future.”

ALSO READ: Munro and Sodhi on top of the world

Central Stags teammate George Worker will replace Bracewell in the 13-man squad, which has been named for the first two matches of the five-game series.

Worker will play for the Stags in today’s Burger King Super Smash game against the Auckland Aces, before joining the Black Caps in Wellington for training on Friday.

All-rounder Colin de Grandhomme is set to return for the Aces on January 7th and 10th and Hesson was hopeful he may be available later in the Pakistan ODI series.

The Black Caps begin their five-game ODI series against Pakistan at the Basin Reserve on Saturday.