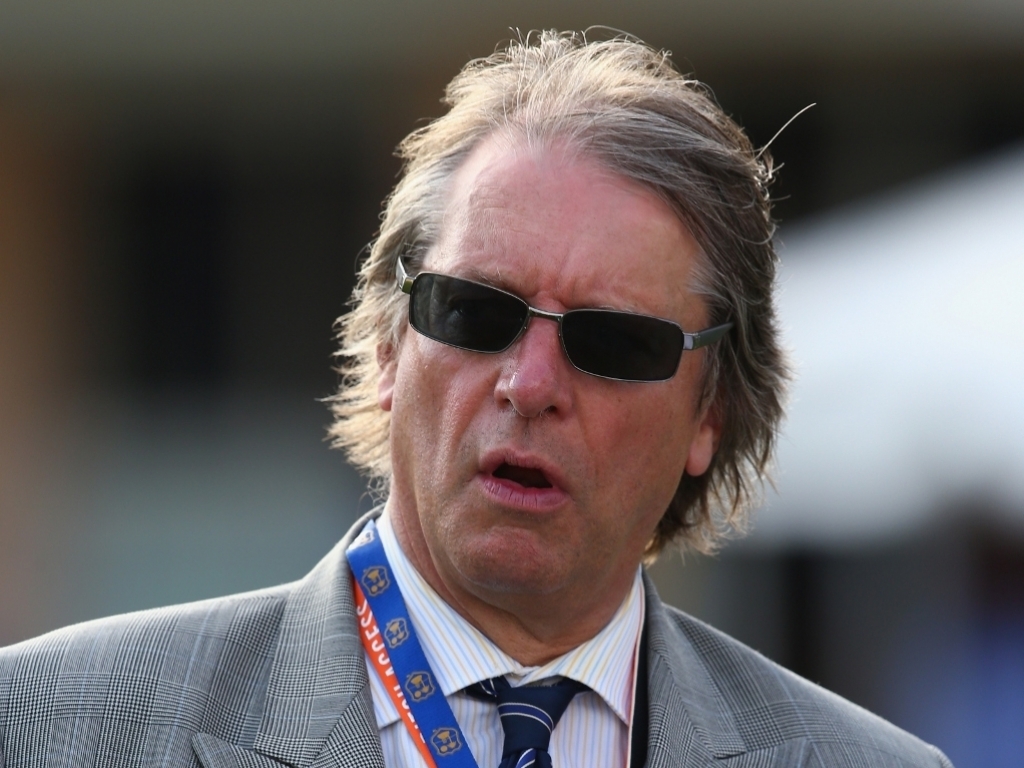 Not the on-field stuff. The bat and ball bit still has the capacity to thrill, amaze and frustrate the viewer. It is the second most watched sport in the world for a reason.

But off the field, the whole system for running the game is about self-interest, conflicts of interest and centralisation of revenue.

In January 2014 this was already the case but the takeover of the ICC by the boards of Australia, England and, of course, India formalised it. They claimed 53% of ICC revenues for themselves leaving the 102 remaining member boards to fight it out for the rest.

In reality, it is actually the other seven full member boards that will get the biggest slice of that remaining 47% while the other countries are left to attempt to develop the game on a budget that is less shoestring and more threadbare.

Sam Collins, Jarrod Kimber and Johnny Blank have made a film about this, but by accident. Back in 2011, they decided they wanted to create something that chronicled the marginalisation of Test cricket as the behemoth that is Twenty20 spread like wildfire.

Very soon they realised that wasn't the story, instead it was what they describe as 'the biggest scandal in sport'. The story was the fact that cricket is shrinking and those that run the game are not in the least bit concerned, in fact that contraction is by design.

Every film needs a villain, and this is no different. The unfortunate facial expressions, ill-fitting suits and oozing arrogance of ECB president Giles Clarke does a fine job at personifying the issues.

In an interview that is painful, to watch Clarke admits that is primary interest is the good of his board, not the good of the game. While a board member saying he is looking out for his own is perhaps not surprising, it was still jarring to hear it admitted to so freely.

There are those that wanted to do something about this, most notably Haroon Lorgat – former Chief Executive of the ICC and current head of Cricket South Africa. In his parting shot before leaving the ICC he commissioned Lord Chief Justice Harry Woolf to review ICC governance. In a report that was scathing of the ICC’s governance structures he called for radical change.

Lord Woolf appears in the film to say that cricket is 'not governed with any code of ethics'. In contrast, we had Clarke telling us that one of the most respected judges in the UK 'didn't understand the ICC'.

The film makers had hoped that Lorgat would open up to them, he did not. Instead he was enigmatic about his reasons for leaving. In fact, a reluctance to talk about the inner workers of the ICC is a theme of the film, but the men who made have done a fine job at encouraging those involved to do so.

David Becker, the former head of legal affairs at the ICC and outspoken critic of the organisation since he has left, appears in the film after persuasion. His fierce condemnation of the BCCI’s decision to shorten a tour to South Africa because their board had the temerity to appoint Lorgat as CEO was the catalyst to him going public, an episode that the film chronicles in detail.

At one point Collins says; 'Cricket exists for three countries, the others survive on life support for their convenience.'

The other seven full member boards are far from perfect, in fact they are about as far away from that as possible, but that is the fault of cricket. The self-interested free for all that those who run the sport have allowed to develop has meant that the rich got richer and the incompetent got more useless.

Not to forget those teams that aren't considered worthy of full member status and get crumbs and are told to be grateful.

India team director Ravi Shastri is interviewed, telling us; 'If India is powerful at the moment, so be it. The others will just have to deal with it.'

There are many who feel that India is to blame for all of this, and they have a part to play, but it is most certainly not them alone. This system of governance with no oversight, and the unwillingness of anyone involved to do anything about it, are to blame.

We don't have to put up with this. Cricket exists because of its fans, not for the benefit of its administrators. This film is a rallying call; we need to gather around it.

If you love this game, and if you have got this far in this piece you clearly do, see this film. Talk about it, tweet about it, visit the changecricket.com website and sign the petition.

In recent months those at the top of the ICC have started talking more, that is because they are being forced to so. Let’s keep up the pressure.