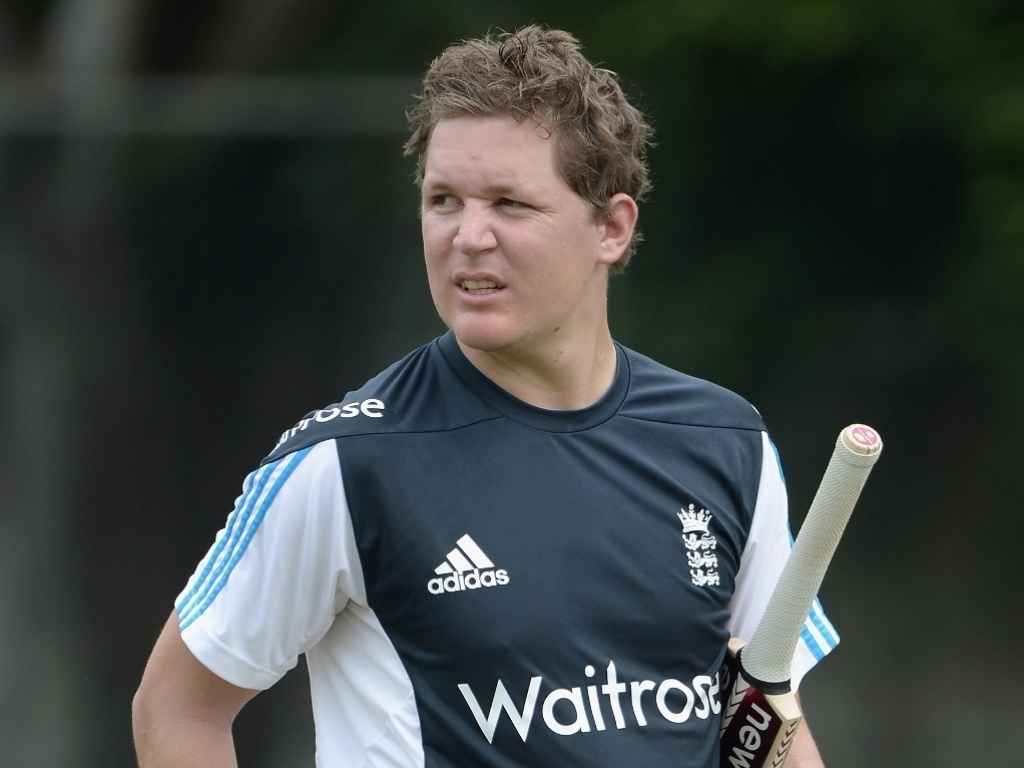 Unlike the clearly delineated seasons of domestic cricket, the rolling international calendar is in permanent flux, and great eras arrive and pass imperceptibly. Teams are always a work in progress – evolving and mutating, ebbing and rising – and in that they replicate the relentless march of Mother Nature.

This year, Test cricket has lost such giants as Kallis, Smith (is this still 'the great South African side'?), Pietersen and Jayawardene.

And yet with loss comes renewal, fresh faces offering the tantalising promise that they’re on the road to… if not greatness, then being a solid red-ball citizen for a few years. Here’s an XI of the best from 2014:

Ahmed Shehzad (Pak): OK, his debut began on December 31, 2013, but it wasn’t complete until this year, so the stocky opener gets in, looking like a long-term solution to a perennial problem position for the mercurial Pakistanis. A freak broken cheekbone off a Corey Anderson bumper was a bum note to end the year, and there remain doubts over his game on turning pitches, but three hundreds in his freshman year suggest the conversion ability that openers, especially, need.

Gary Ballance (Eng): Possessing both the face and blade-wielding abilities of a butcher, Ballance has filled the Trott-sized hole as England’s number three, showing the ability to play at a variety of tempos, off both feet, and on both sides of the wicket. If 729 runs at 60, including three hundreds, in his fledgling career hadn’t endeared him to the Barmy Army, then his top-off antics in a Nottingham nightclub surely did.

Moeen Ali (Eng): The bearded bellwether for British multiculturalism started the summer being derided as a 'part-timer', yet, like many in the casual labour force, when he was given more hours he produced results. A six-fer against the soft-handed, iron-wristed Indians at the Ageas Bowl silenced the doubters, while his languid batting, if occasionally flakey, has the unmistakeable stamp of class. With a year’s experience bringing greater consistency, England should have that rare gem: a team balancing all-rounder good enough in either discipline.

Dilruwan Perera (SL): The 31-year-old off-spinner was a seasoned veteran by the time he debuted against Pakistan in Sharjah, scoring 95 in his maiden knock (he has 33 in 9 since) and not being asked to bowl as Misbah’s men chased 302 in 57 overs. However, he bagged 10 wickets in two Tests in Bangladesh, 16 against South Africa over the same course (including Amla and ABdV twice each), and another nine against Pakistan, suggesting the Lankans have found a solid ‘Herath’ to back-up Herath’s Murali.

Quinton de Kock (SA): There are very few out-of-the blue Test debutants in these days of decentred 24/7 news, particularly when the player’s name is Kock, so QdK’s elevation to the Proteas was no surprise to any who’d witnessed his ODI strokeplay. South Africa’s post-Smith and Kallis development depends hugely on keeping ABdV away from the gloves, a la Sangakkara, so De Kock’s solid start is surely the nerve-settling pre-amble to a potentially monumental career.

Jos Buttler (Eng): By the time Matt Prior was mercifully wheel-barrowed out of the England team in mid-summer, the clamour to see Jos Buttler in the gloves was deafening. Unorthodox, imaginative, fearless, he is a twenty-first century cricketer who can bring game-changing T20 pyrotechnics to the Test arena. Purists might still hanker after silkier glovework, but in English conditions his main role will be catching nicks and Gilchristing ailing innings into safer terrain.

Jimmy Neesham (NZ): This spot could easily have gone to his co-debutant Tom Latham, a steady presence at the top of the Black Caps order, yet Neesham’s debut hundred against India, backed up with another in Jamaica, give him the nod, indicating the Kiwis have found another hard-hitting all-rounder, even if his bowling is more Nathan Astle than Jacob Oram at this stage.

Mark Craig (NZ): With 8 for 188 and Man of the Match on debut against West Indies, a game in which he smote his first ball in Tests for six, the tall offie gave himself a lot to live up to and at times struggled on glass-tops in the UAE. However, his recovery from a mauling in the first two Tests to bag 10 for 203 in New Zealand’s brilliant series-levelling win, in addition to several useful contributions from number eight (he’s currently averaging 42), suggest a cricketer of real substance.

Taijul Islam (Bang): For some time now, those interested in seeing a more competitive Bangladesh have been hoping their crop of world-beating Under-19s would graduate with honours. Five-fer on debut in St Vincent, and 8 for 39 and a crucial 15no in a bum-squeaking win in Mirpur against Zimbabwe, perhaps hint at the unflappable slow left-armer prospering against stronger sides.

Yasir Shah (Pak): With the sidelining of Saeed Ajmal, and Abdur Rehman falling out of favour, the 27-year-old leggie – a good age for a wrist-spinner to start – partnered Zulfaqir Babar in five run-heavy Gulf Tests against the Anzacs, ripping the ball big and looking a wicket threat in most spells. The pair took 27 wickets apiece, and in Yasir Pakistan have unearthed a major addition to their arsenal.

Josh Hazlewood (Aus): Two Tests is really no basis for any grand predictions, particularly when the one game was on a Brisbane springboard, yet Hazlewood has shown the aggression, control, movement and nip to place himself near the front of a pack of quicks including James Pattinson, Pat Cummins, Mitchell Starc, and Jackson Bird, and that is the envy of everyone else.