Cairns receives damages from the MCC 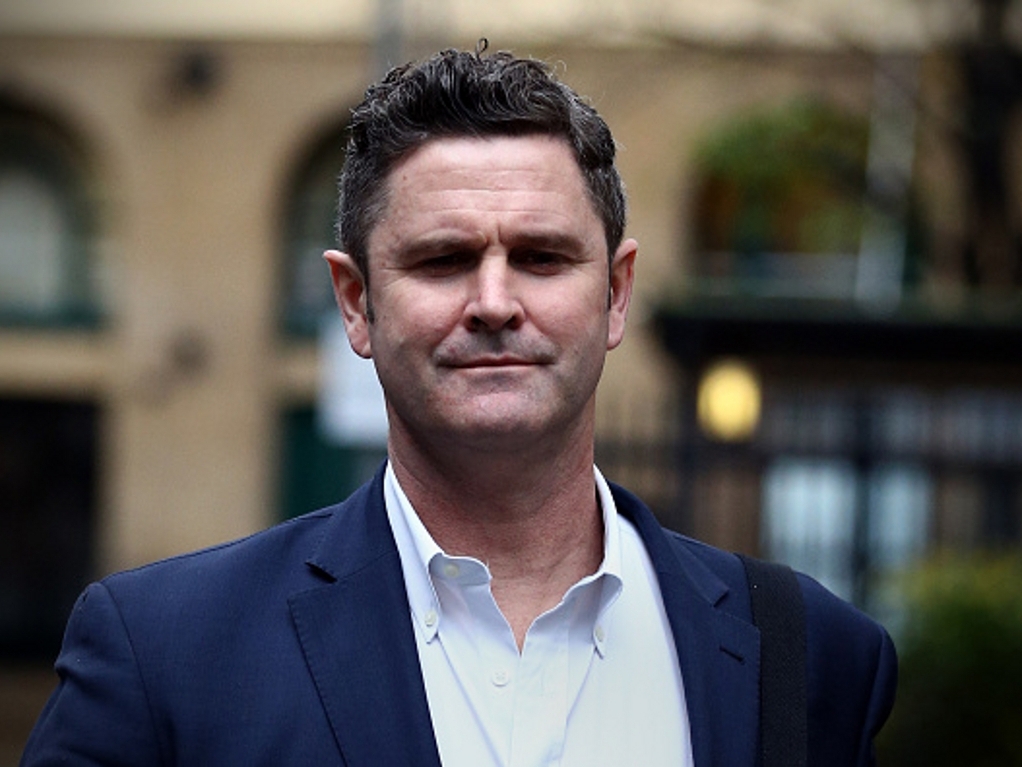 Former New Zealand allrounder, Chris Cairns, was awarded up to $20,000 in damages from the Marylebone Cricket Club (MCC) after the club posted a video, the title of which suggested Cairns was guilty of match-fixing.

The MCC was also ordered to make a public apology to Cairns, which they did in a video post on the official Lord's Youtube channel.

The video was left up on the channel for 14 days before being removed from the page.

The offending video was of former New Zealand captain Brendon McCullum's, MCC Spirit of Cricket Lecture at Lord's, in which the former skipper touched on Cairn's alleged involvement in match-fixing.

The MCC posted the video with the title "McCullum: On Cairns' Match Fixing" which prompted Cairns to seek damages.

A portion of the MCC's apology was worded as follows: "It is accepted that Mr Cairns was successful in a libel action in 2012 when wrongly accused of match fixing. He was also acquitted by a jury of all charges in 2015, in which it was alleged he had committed perjury at the 2012 trial.

"The MCC apologises to Mr Cairns for wrongly alleging in the video title that he was guilty of match fixing and withdraws the allegation completely."

Cairns has been linked to match-fixing in statements made by former captains, Stephen Fleming, and McCullum, but has been cleared of any wrongdoing in a court of law and by the ICC's anti-corruption unit.