Cairns urges McCullum to move on 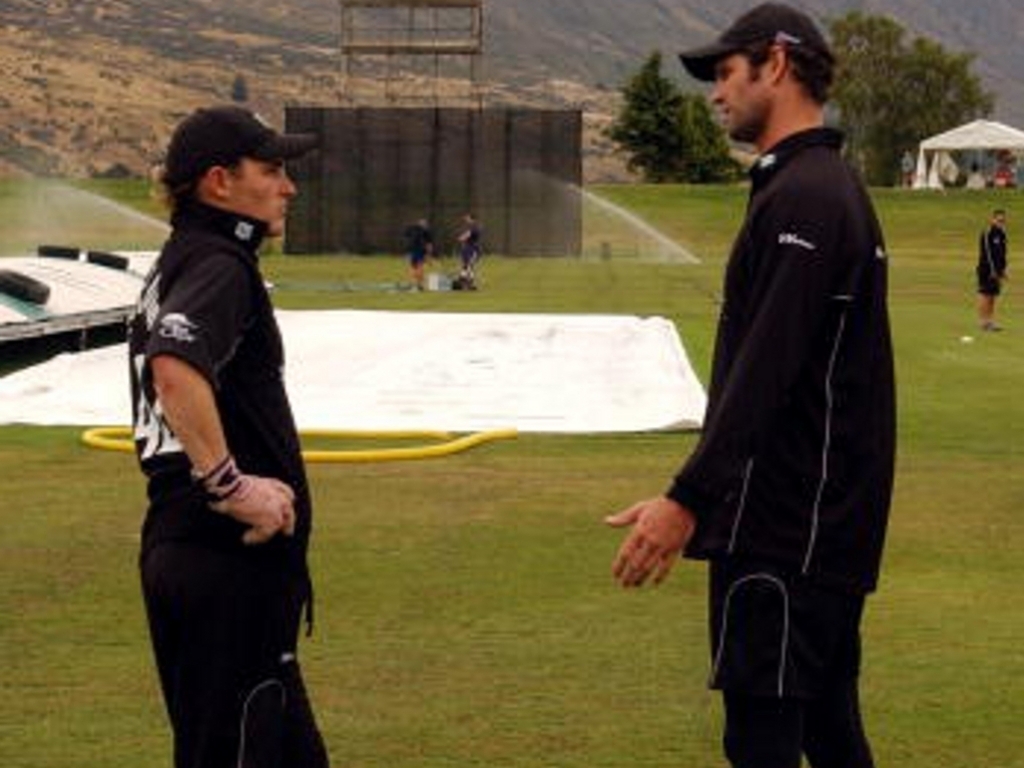 Former New Zealand allrounder Chris Cairns has claimed that he is disappointed that his one-time friend and teammate Brendon McCullum has mentioned his alleged involvement in match-fixing.

McCullum released his autobiography ‘Brendon McCullum – Declared’ on Thursday and ahead of the release mentioned the Chris Cairns perjury trial and the events that led up to it.

Cairns had charged with perjury and perverting the course of justice after he Lalit Modi for libel in the high court in 2012 but was found not guilty in December 2015.

The former allrounder also took legal action against the MCC for linking him to match-fixing in the title of a video of Brendon McCullum delivering the spirit of cricket lecture at Lord’s.

The MCC were forced to take the video down and issue a public apology to Cairns who maintains his inoocence regarding match-fixing.

Cairns told the New Zealand Herald: “I am trying to move on with my life and I suggest Brendon does the same. I hope he finds peace in his retirement, and I hope for his sake, that he never has to go through what I did in mine.”

Reportedly McCullum has devoted five chapters of his book to the scandal.

McCullum had earlier told Radio New Zealand: “I felt that I was the one on trial and I found that really hard to deal with.

“I’m a very forgiving person. I don’t keep a lot of grudges… the last thing I wanted to see was one of my former teammates rotting away in jail and I’m actually pleased he’s not.

“But I can’t forgive the other behaviour, the way… (he) effectively lobbied to put me in the gun publicly and heap a lot of pressure on. Hence I want nothing more to do with him.”