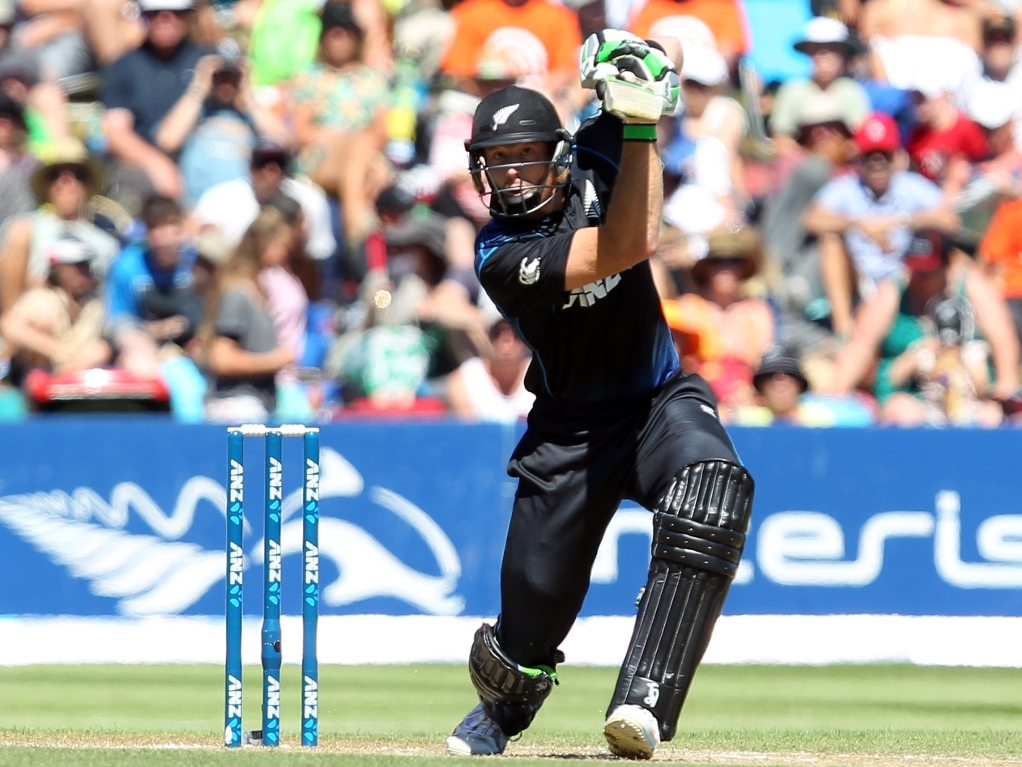 New Zealand coach Mike Hesson has given his backing to under-pressure opening batsman Martin Guptill to come good with the bat before the World Cup, which the Black Caps will be co-hosting with Australia, starts on the 14 February.

Guptill scored just one half-century in the recently completed seven-match ODI series against Sri Lanka, including three ducks, and has looked completely out of nick in the middle.

Hesson however feels that dropping the right-handed batsman will not be the answer as his career average is still a very decent 36.63 in 97 ODI's.

The coach feels he just needs more time in the middle and he offers more to the team than just his batting.

Coach Hesson said: "Gup needs to keep batting and he'll find his rhythm sooner rather than later, I'm sure. He's a quality player."

"What he offered us in the field [on Friday] was outstanding and it shows he's still with us and still in a good space. Anyone is capable of missing out two or three times but we still think he's a good player."

If Guptill, who has, according to Hesson, looked in good touch in the nets, does not find form in the next two ODI's against Pakistan he could lose his place to reserve batsman Tom Latham.

"Thankfully Martin has had a lot of success in the past and I don't think he's far away."

New Zealand play Pakistan in ODI's on the 31 January and 3 February in Wellington and Napier respectively.