Coach Fleming to reunite with Dhoni in Pune 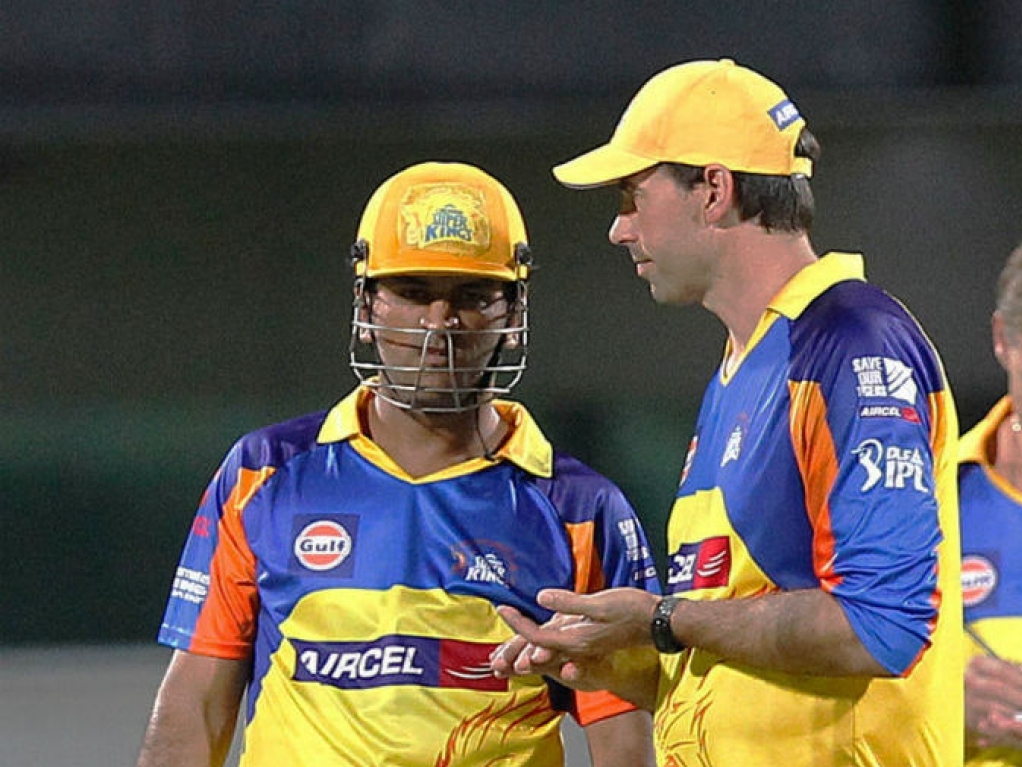 Stephen Fleming will reunite with India's MS Dhoni after the former New Zealand captain was named as the head coach of the new Indian Premier League franchise, Pune.

Fleming and Dhoni formed a successful combination as coach and captain for many years at the Chennai Super Kings until the franchise was suspended late last year on corruption charges.

Pune owner Sanjeev Goenka said: "He has been remarkably successful as a player in the international arena and I firmly believe that his technical know-how, perseverance and organisation skills will work wonders for our team."

Chennai along with the Rajasthan Royals were kicked out of the tournament and the new team were quick to snap up Dhoni and Australia skipper Steve Smith to their roster.

The ninth edition of the IPL starts in April this year.