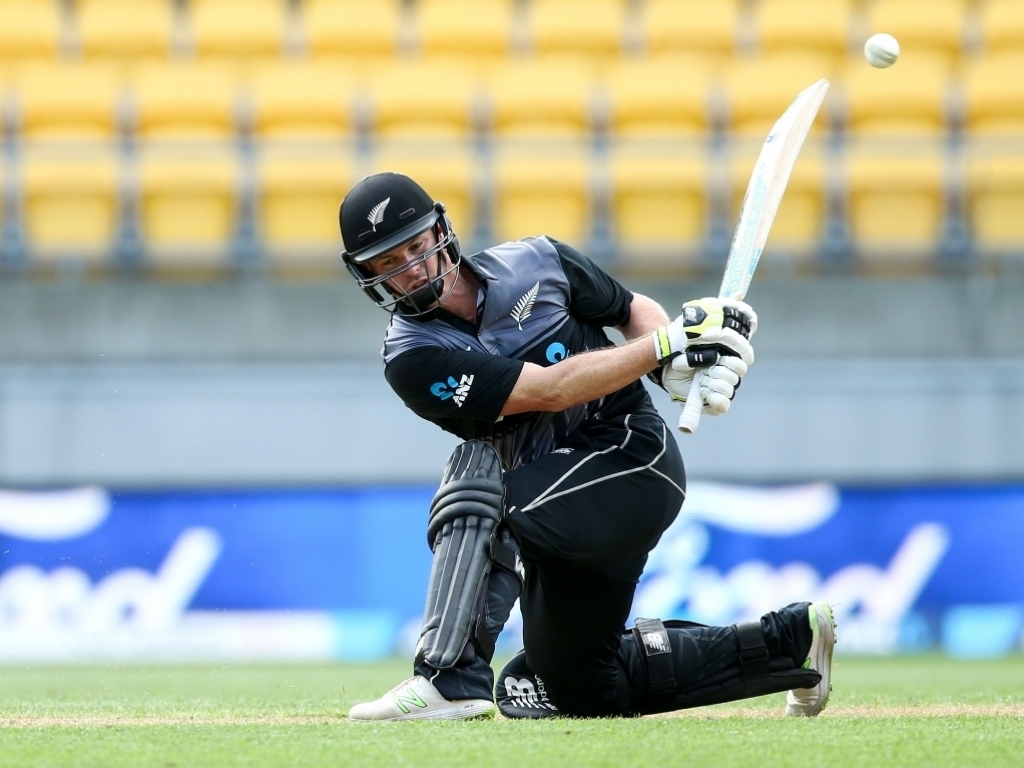 Colin Munro has recovered from his hamstring injury and was included in New Zealand’s squad for the T20I against Australia, taking place in Sydney on Sunday.

The left-handed Munro missed the third and final T20 against Pakistan – which the Kiwis lost – due to a hamstring strain but was just rested a precautionary measure.

Munro, who became the first player to score three T20 international centuries, will be key as the Black Caps play the Aussies in what is the first game of a T20I tri-series also involving England.

New Zealand selector Gavin Larsen said: “Colin has been assessed and we’re optimistic he will be fine by Sunday.

“We’ve seen how big an impact Colin has in white-ball cricket, so we’re looking forward to having him back.”

Wicketkeeper Tom Blundell has retained his place ahead of Glenn Phillips while fast bowler Lockie Ferguson was dropped from the 14-man squad.